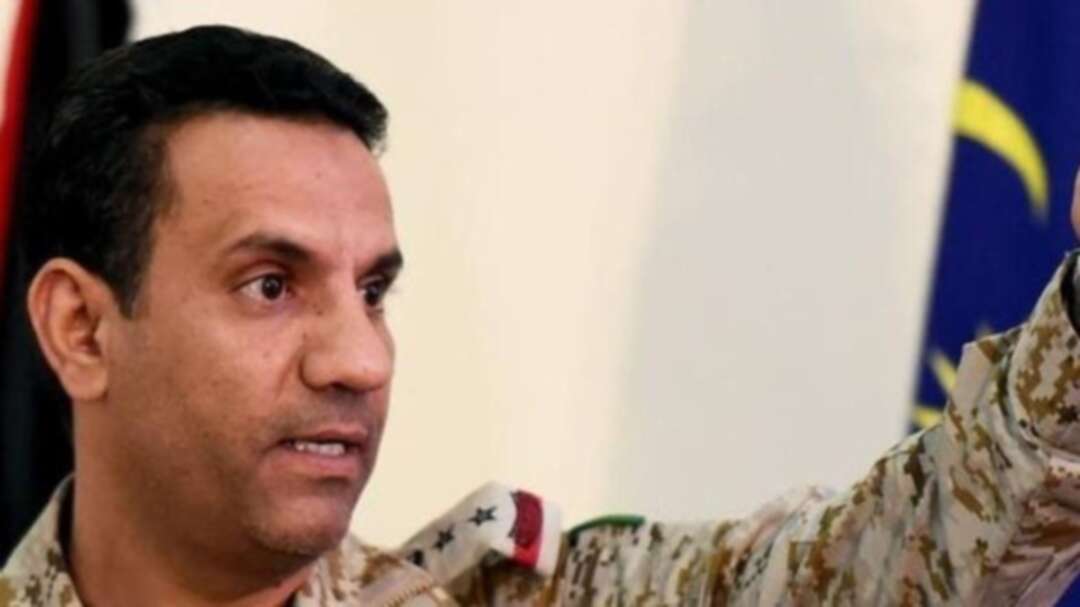 Colonel Turki al-Maliki, spokesman for the Arab coalition in support of the legitimate government in Yemen. (Supplied)

The Arab Coalition launched a military operation north of Yemen’s port city of Hodeidah against what it described as “legitimate military targets,” the coalition sources reported on Friday.

The coalition said the operation complies with international law and asked civilians to stay away from the targeted sites.

The coalition had announced on Thursday evening the interception and destruction of a booby-trapped Houthi boat from Hodeidah.

Colonel Turki al-Maliki, spokesman for the Arab coalition, said the coalition forces foiled “an imminent terrorist act by the Houthi militia south of the Red Sea

IRGC ex-head: Iran will respond to US plots from Mediterranean to Indian Ocean Lebanese PM: France working to reduce escalation after Aramco attacks