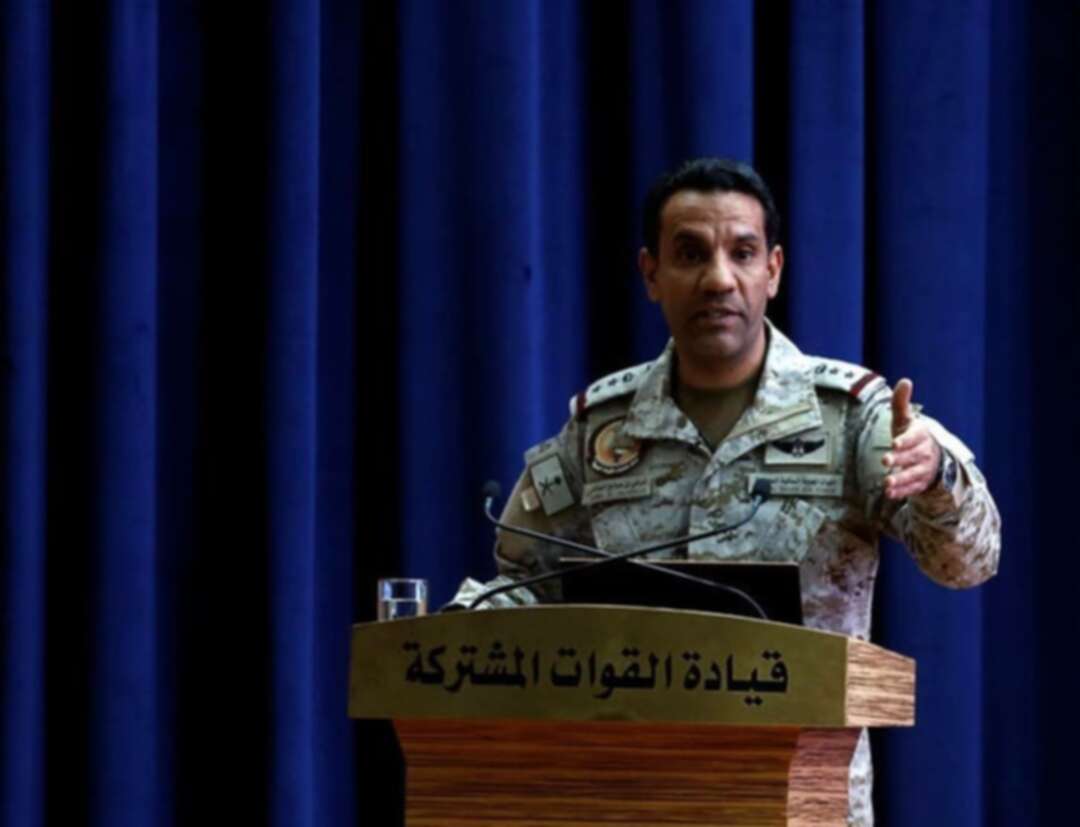 The Arab Coalition on Monday said it had intercepted a bomb-laden drone launched by the Iran-backed Houthi militia targeting Saudi Arabia, according to an Al Arabiya reporter.

“The Houthi militias continue to violate international humanitarian law by trying to target civilians,” the Arab Coalition said in a statement.

On Saturday, the Arab Coalition announced that its forces had intercepted and destroyed an explosives-laden drone launched by the Houthi militia towards Saudi Arabia.