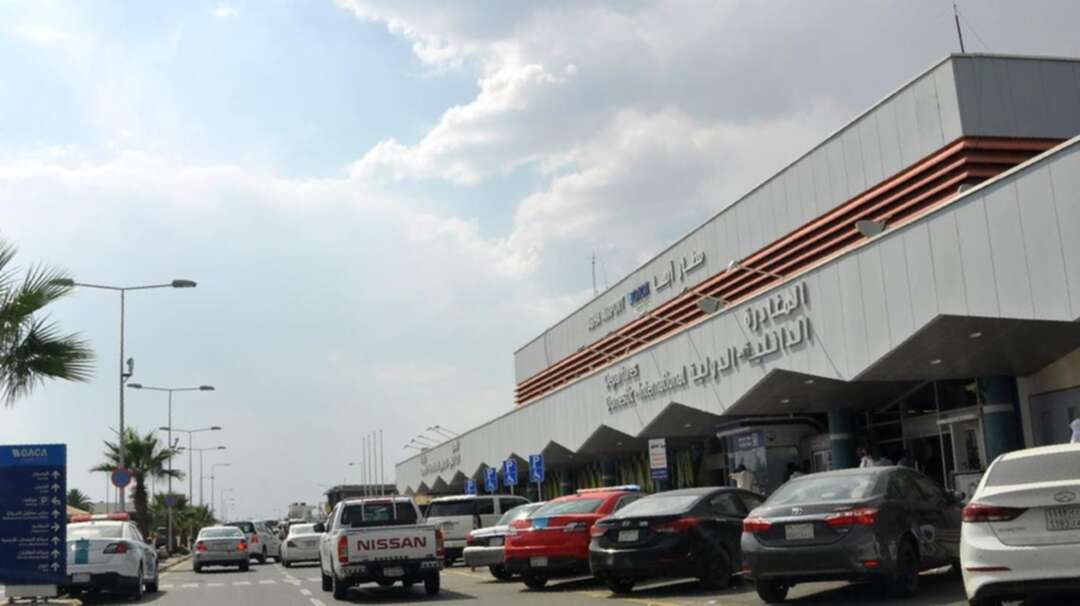 A picture taken on June 12, 2019 shows the entrance of Abha airport in the southwest of Saudi Arabia. (File photo: AFP)

The Arab Coalition on Wednesday said a terrorist attack by the Iran-backed Houthi militia targeting Abha International Airport in Saudi Arabia caused a fire in a civilian plane, according to an Al Arabiya reporter.

The coalition added that the fire was under control.

“Attempting to target Abha airport and threatening civilian travelers is a war crime,” the Arab Coalition said in a statement.

“We are taking all necessary measures to protect civilians from the threats of the Houthis,” the statement added.

Iran’s support for militias across the region pose a threat to the security and stability of Arab countries, Saudi Arabia’s Foreign Minister Prince Faisal bin Farhan said on Monday, during an emergency Arab League meeting in Cairo.

The Iran-backed Houthi militia has intensified its attacks on Saudi Arabia in the past two days, launching explosive-laden drones towards the Kingdom.