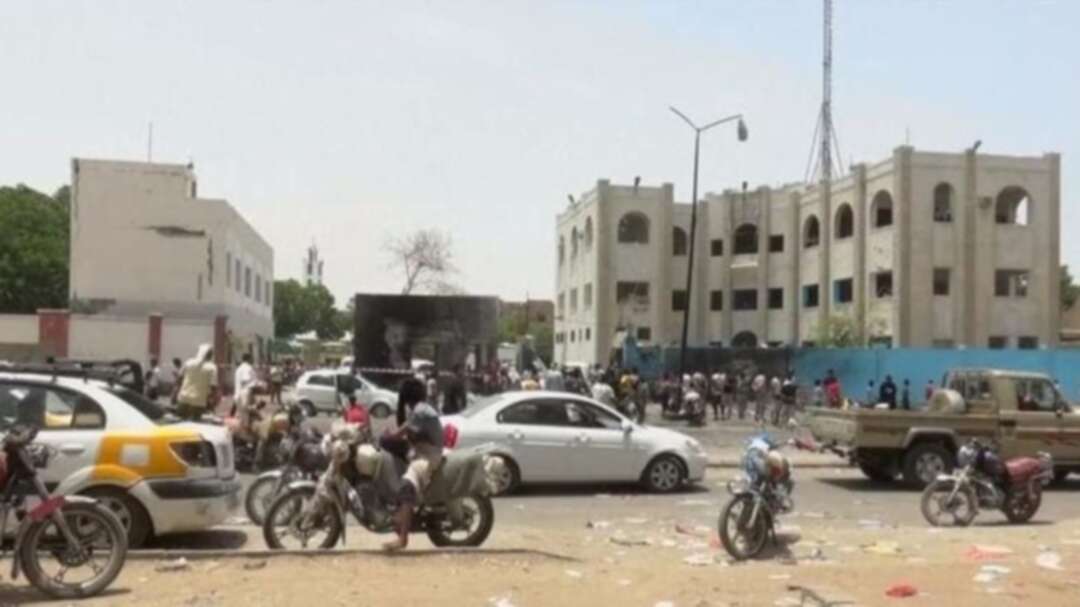 The city of Aden in southern Yemen, where Arab Coalition fighters have retaken control. (AFP)

Arab Coalition forces led by Saudi Arabia were repositioned in Yemen's capital Aden on Sunday, according to an announcement by the coalition's leadership.

According to the Saudi Press Agency (SPA), the move is part of strengthening efforts to secure waterways adjacent to Yemeni coastlines and to coordinate military and security operations.

The coalition also commended the efforts of all its forces, “foremost among which are Emirati forces, that contributed to the success of the plans to execute operational tasks with utmost skill and effectiveness,” SPA reported.

The coalition spokesperson also confirmed its continued efforts to achieve security and stability in Yemen.