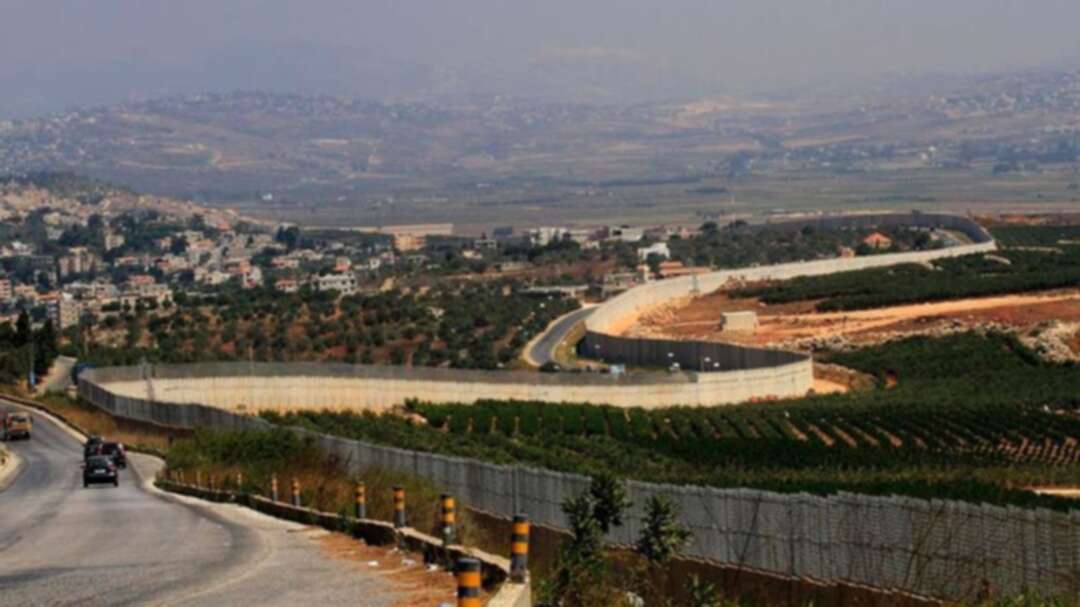 Israel’s military said on Sunday an anti-tank missile was fired from Lebanon towards the Israeli border village of Avivim. There were no immediate reports of casualties.

Israel has been on high alert for a possible confrontation with Lebanon’s highly-armed group Hezbollah.

The Israeli military ordered residents near the Lebanese border to remain inside, and for shelters to be opened in the area, according to an Israeli television.

Israel’s military said on Sunday it fired into southern Lebanon after a number of anti-tank missiles targeted an Israeli military base and army vehicles near the border.

“A number of anti-tank missiles were fired from Lebanon towards an Israel Defense Forces base and military vehicles. A number of hits have been confirmed,” it said in a statement.

“The Israel Defense Forces is responding with fire towards the sources of fire and targets in southern Lebanon,” the military said.