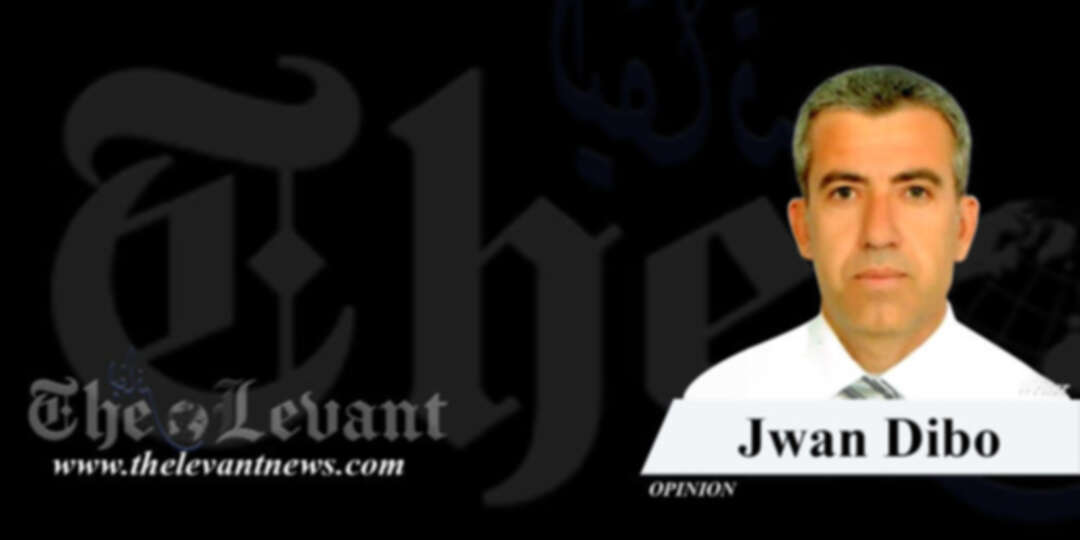 Prior his last meeting with his Russian counterpart in Moscow, the Turkish president warned al-Assad’s troops that if they will not withdraw to their previous positions, then they would not have a “head left on their shoulders”.

However, in the wake of the summit that generated another fragile understanding between Russia and Turkey over north and north-west Syria, it is now clear that Erdogan’s threat was simply a humour.

After several hours of marathonic talks between the Russian president, Vladimir Putin and the Turkish president, Rajab Tayyip Erdogan, another ambiguous ‘accord’ was announced. Both countries have agreed about a ceasefire in north and north-west Syria aiming to halt the escalation of violence in Idlib province.

A preliminary understanding of this ‘agreement’ suggests that the Syrian regime has practically won the territories it has recently recaptured from the Syrian opposition factions backed by Turkey. This, in turn, implies that Russia was the candid winner in the last ‘accord’ with Turkey.

Thursday’s deal between Russia and Turkey has created a legitimate foothold for Russia and the Syrian regime in Idlib after several years of involuntary absence.

One of the deal items is the freezing of fighting in front lines and conducting joint patrols between Turkey and Russia. Consequently, from now onwards, Russia will be able to reach the east-west highway running through Idlib.

More importantly, Assad’s success to restore the control over the highway linking Damascus and Aleppo, known as M5. In return, the only point that Turkey's Erdogan can praise in the recent ‘agreement’ is to limit the influx of hundreds of thousands of new Syrian refugees to Turkey.

But the important question in this context is whether this precarious and vague understanding between Russia and Turkey can withstand in the light of various challenges surrounding it.

In other words, the points of disagreement between Russia and Turkey in Syria are much more than the common points that are almost non-existent. Russia is in Syria to protect and maintain al-Assad’s regime, while Turkey is there in order to strengthen and empower the Syrian Islamic opposition and to undermine any Kurdish aspirations or endeavours to obtain rights.

Russia and Turkey are asking each other to do some things in north and north-west Syria, in which, both countries are more aware than others about the impossibility of achieving them. On the one hand, Russia is requesting from Turkey to separate the ‘moderate’ armed opposition from the terrorist groups in Idlib.

Moreover, Turkey should stay away from the armed Islamic rebels under the leadership of Jabhat Al-Nusra. But Russia is very cognizant that it is impossible for Turkey to accomplish this request because it is impracticable to asking a herdsman to abandon his herd.

On the other hand, Turkey wants from Russia to stop supporting the Syrian regime’s forces in the battles taking place in north and north-west Syria, at the time that Turkey realises with certainty that the Syrian regime cannot advance on the ground one centimetre without Russian help.

So, it is impossible to convince Russia to stop assisting the Syrian regime to retrieve more lands from the armed extremist factions backed by Turkey.

To sum up, the last summit between the Russian Tzar and the Turkish Sultan was considered as a great victory for Putin and al-Assad’s regime at Erdogan’s expense. “The agreement is unexpectedly more favourable to Russia and Damascus...,” said former pro-Putin lawmaker, Sergei Markov. “Russia is winning on the battlefield and that’s why it’s winning on the diplomatic front.” levant

Perhaps the recent ‘agreement’ between Russia and Turkey over Idlib in north-western Syria will succeed to pause relatively and temporarily the clashes between belligerents on the basis of consolidating the status quo. But that would be a 'warrior's rest' for both sides until new confrontation rounds begin in the near future.

However, the general course of events and developments in Syria, especially, in north and north-west is in favour of Russia, not Turkey. levant