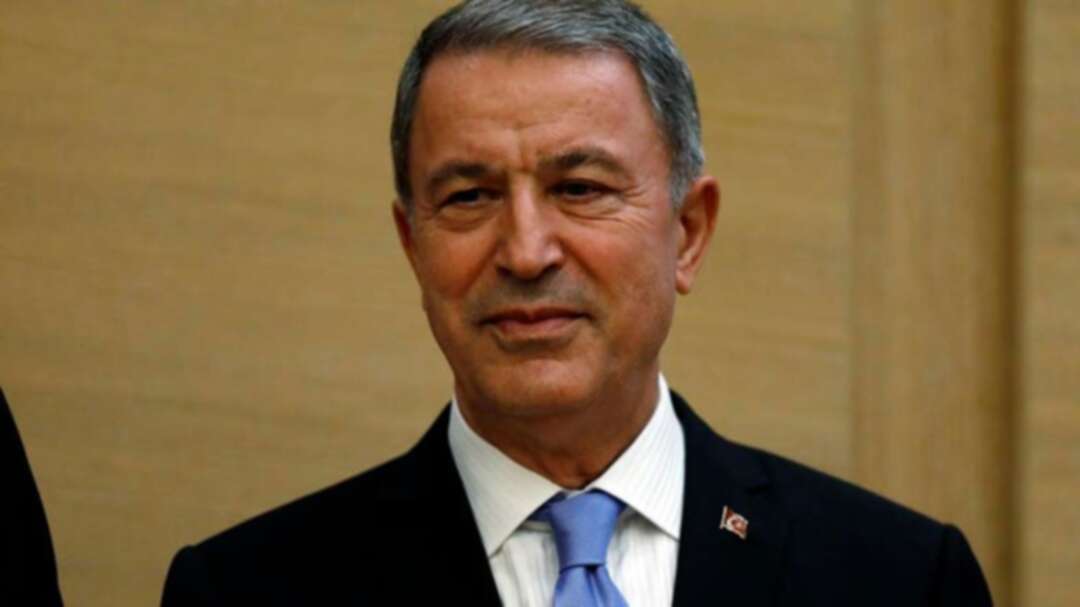 There will be a very heavy price for hostile attitudes or attacks, we will retaliate in the most effective and strong way, Hulusi Akar said. File photo AP

Ankara will retaliate against any assault from Libyan strongman Khalifa Haftar’s forces, which he had ordered to attack Turkish ships and interests in the country, Turkey’s defense minister said Sunday.

“There will be a very heavy price for hostile attitudes or attacks, we will retaliate in the most effective and strong way,” Hulusi Akar told Turkish state news agency Anadolu.

He said Turkey’s efforts in Libya sought to “contribute to peace and stability in the region.”

“It should be known that we have taken all kinds of measures to deal with any threat or antagonistic action against Turkey,” Akar added.

The LNA, which holds eastern Libya and much of the country’s south, launched an offensive to take the capital in early April.

The new threat came after anti-Haftar forces retook the strategic town of Gharyan in a surprise attack which was a blow to the strongman’s push for Tripoli.

Turkish President Recep Tayyip Erdogan confirmed his country backs the internationally recognized Government of National Accord (GNA) and provides weapons to it under a “military cooperation agreement.”

He told reporters on June 20 that Turkish backing had allowed Tripoli to “rebalance” the fight against Haftar, who has the backing of the United Arab Emirates and Egypt.

Akar was in Japan with Erdogan for the G20 summit in Osaka. The president has yet to react to Haftar’s order.

When asked about the threat on Saturday, Erdogan said he was not aware of it, but Turkey would take necessary measures after evaluating the situation.