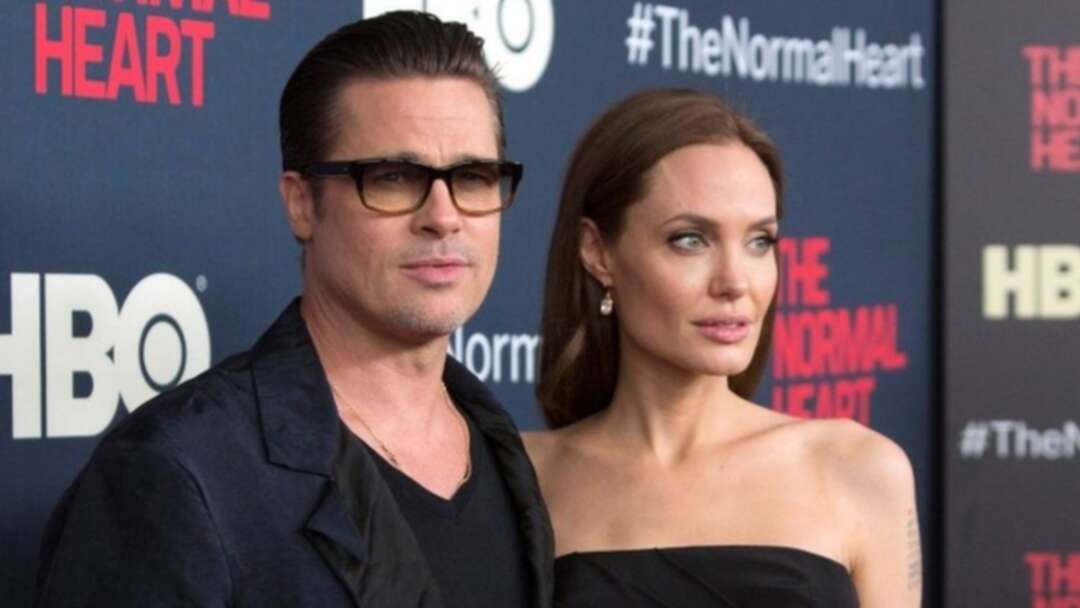 According to the BBC, Angelina Jolie has clinched a victory in her legal battle with Brad Pitt after a judge they hired was disqualified from their divorce case.

The media outlet said the actors have been locked in court fight for custody of their children since Jolie filed for divorce in 2016.

A private judge, John Ouderkirk, made a ruling that granted Pitt joint custody in May this year.

But on Friday, a California court agreed with Jolie's appeal to remove the judge from the case.

In its ruling, the appeals court said Judge Ouderkirk did not disclose his business relationships with Pitt's lawyers.

This was an "ethical breach" that may cast doubt on "the judge's ability to be impartial", the court said.

The ruling means the legal battle over the couple's five minor children may have to be restarted before a new judge.

Private judges are often hired in the US to mediate disputes between divorcing celebrities for privacy reasons.

A spokesperson for Pitt said the ruling was based on a technical issue.

The "factual evidence" that led Judge Ouderkirk to make his custody ruling in May had not changed, the spokesperson said.

Jolie's representatives are yet to comment on Friday's ruling. But following May's custody ruling, a source told AFP news agency that Jolie believed that she and the children had been "denied a fair trial".

Jolie has criticised Judge Ouderkirk's decision not to allow their children to testify in custody hearings.

The custody dispute concerns the five youngest children of the pair; Pax, 17, Zahara, 16, Shiloh, 15 and 13-year-old twins Vivienne and Knox.

The oldest, 19-year-old Maddox, is not subject to the custody decision.

A custody settlement Jolie and Pitt announced in 2018 appears to have fallen apart.

Affectionately known as "Brangelina" by fans, the Hollywood stars met on the set of action film Mr and Mrs Smith in 2004. They were together for 10 years before they wed in 2014.

But the pair separated in September 2016 after two years of marriage, with Jolie citing "irreconcilable differences".

Pitt was investigated for possible child abuse shortly before Jolie filed for divorce, but was later cleared of the allegations. The pair were declared legally single in 2019.

The marriage was Jolie's third, after actors Billy Bob Thornton and Jonny Lee Miller, while Pitt had wed once before to Friends star Jennifer Aniston.