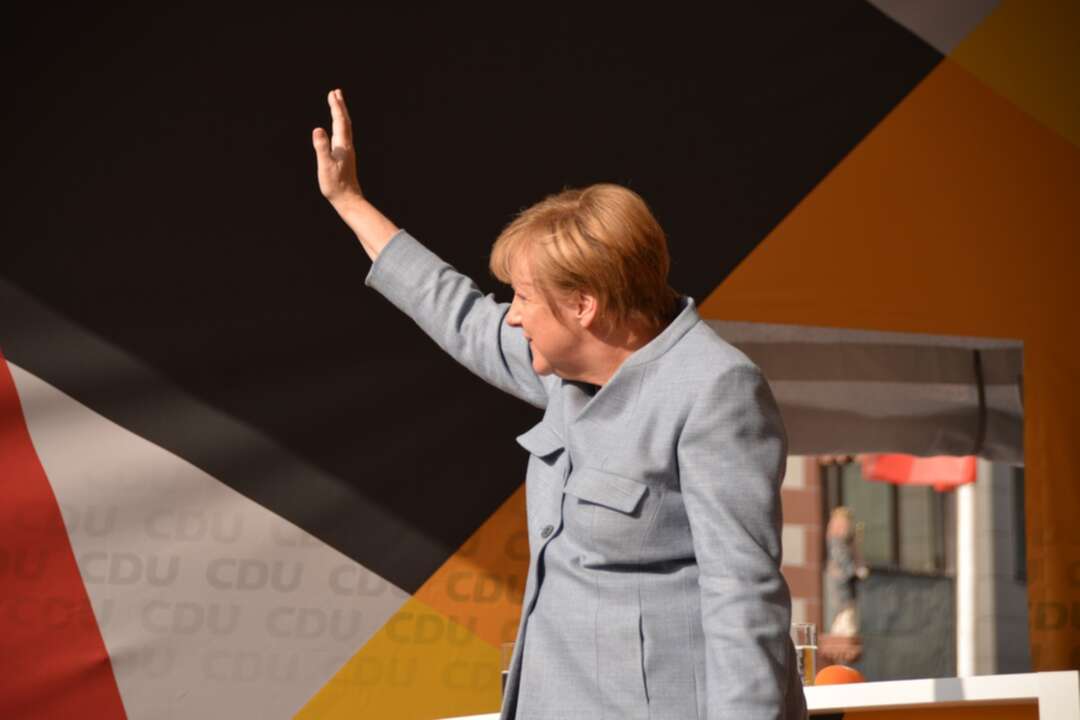 Outgoing German Chancellor Angela Merkel said on Sunday during her farewell travel to Israel, Israel's security will be central to every German government.

The Xinhua reported, during her visit as a chancellor before the end of her 16-year term, Merke met Israeli Prime Minister Naftali Bennett in Jerusalem.

She said in joint remarks: "I want to use this opportunity to emphasize that the topic of Israel's security will always be of central importance and a central topic of every German government." 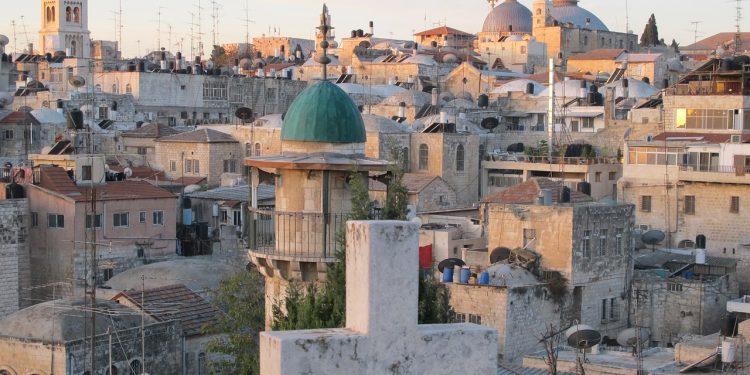 Bennett, for his part, thanked Merkel for the warm relations with Israel that she has cultivated during her term, expressing his new government's wish to strengthen the ties "even more in business relations, science, education, health and of course, in security."

Merkel met Bennett for a private meeting, in which they discussed regional issues, including Iran, according to Bennett's office.


She also participated in a special cabinet meeting and has scheduled meetings with Israel's President Isaac Herzog and hi-tech entrepreneurs. She will also pay a visit to Yad Vashem, Israel's official Holocaust memorial in Jerusalem.

Merkel arrived at the Ben Gurion Airport outside Tel Aviv late on Saturday as a guest of Bennett, who ended Benjamin Netanyahu's 12-year rule this June.