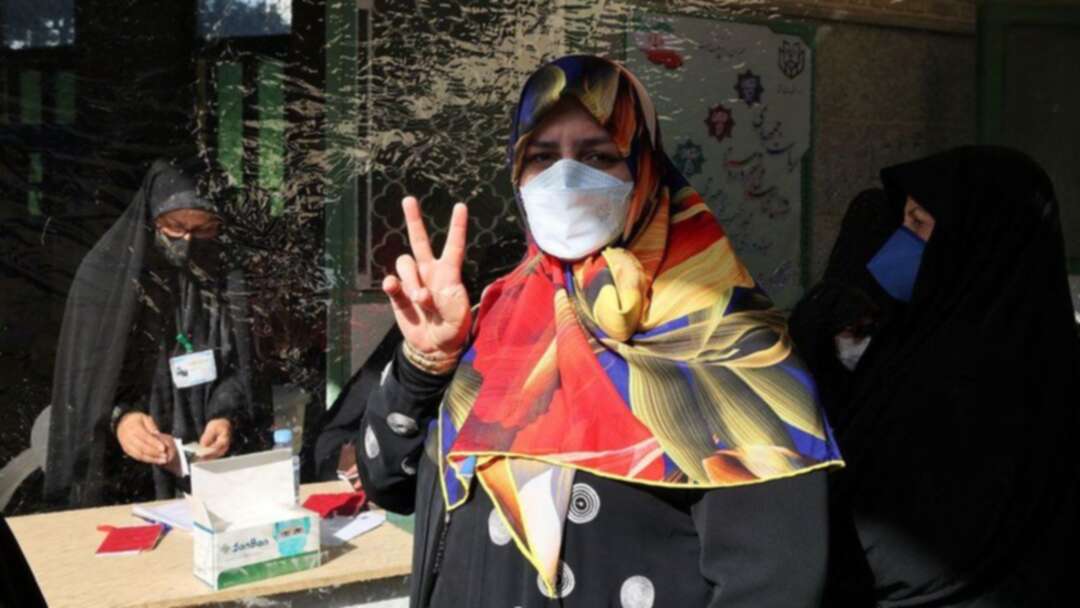 Iranians head to the polls Friday to elect their new president. Among 4 Iranian presidential candidates, Ebrahim Raisi, a conservative Shia cleric who heads the judiciary, is the clear favourite. Raisi

With all but one of the four candidates to succeed Hassan Rouhani regarded as hardliners.

Raisi, the 60-year-old cleric has served as a prosecutor for most of his career. He was appointed judiciary chief in 2019, two years after he lost by a landslide to Mr Rouhani in the last election.

Mr Raisi has presented himself as the best person to fight corruption and solve Iran's economic problems.

However, many Iranians and human rights activists have expressed concern over his role in the mass executions of political prisoners in the 1980s.

According to BBC, Dissidents and some reformists have called for a boycott, saying the barring of several contenders left Mr Raisi with no serious competition.

Supreme leader Ayatollah Ali Khamenei encouraged people to go the polls. He said "Each vote counts. Come and vote and choose your president".

There is widespread discontent among Iranians at the economic hardship they have faced since the US abandoned a nuclear deal with Iran three years ago and reinstated crippling sanctions.

The elections coincide with the latest round of talks in Vienna between Iran and world powers that are aimed at reviving the accord, which saw Iran agree to limit its nuclear programme in return for sanctions relief. Raisi