Amazon to create 10,000 jobs in Britain this year 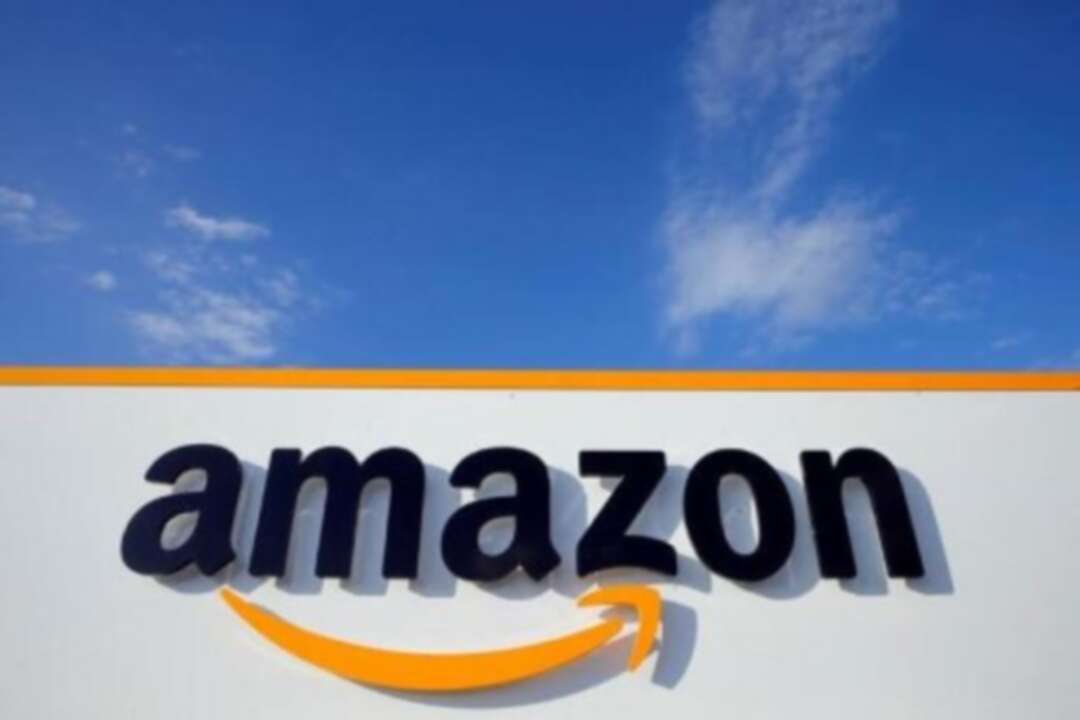 Amazon to create 10,000 jobs in Britain this year

The announcement gives a welcome boost to Britain's dangerous labour market, with unemployment running at almost 5%.

Amazon said the new jobs will include roles across its operations network, at its corporate offices and Amazon Web Services (AWS).

The group plans to open a new fulfilment centre in Hinckley creating 700 jobs. It will also open a parcel centre in Doncaster and further fulfilment centres in Dartford, Gateshead and Swindon in western England, each creating more than 1,300 permanent jobs.

In addition to roles that pick, pack and ship customer orders, jobs will be created in engineering, human resources, IT and finance.

Amazon also announced a 10 million pound investment over 3 years to train up to 5,000 employees in new skills.