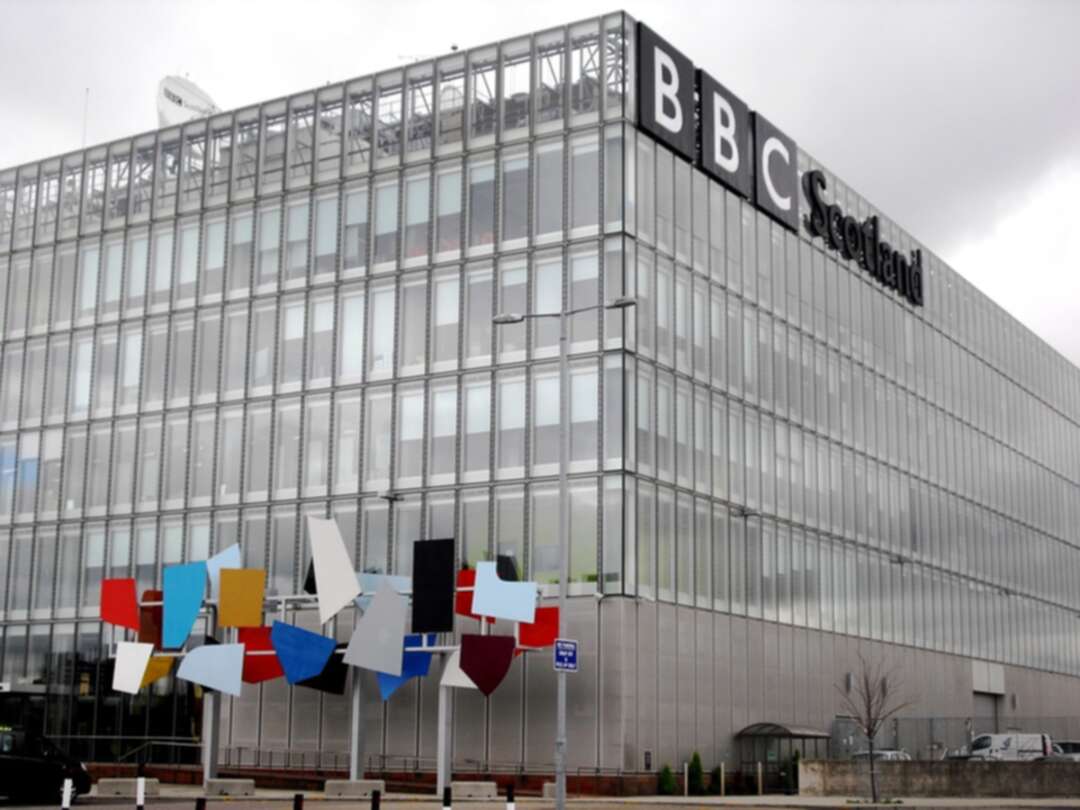 Nearly 400 staff at BBC World Service will lose their jobs as part of a cost-cutting program and move to digital platforms, the broadcaster announced on Thursday (Sep 29).

The BBC said its international services needed to make savings of £28.5 million ($31 million) as part of wider reductions of £500 million.

In July, it detailed plans to merge BBC World News television and its domestic UK equivalent into a single channel to launch in April next year.

BBC World Service currently operates in 40 languages around the world with a weekly audience of some 364 million people.

But the corporation said audience habits were changing and more people were accessing news online, which along with a freeze on BBC funding and increased operating costs meant a move to “digital-first” made financial sense.

“Today’s proposals entail a net total of around 382 post closures,” it said in an online statement.

Under the restructuring plans they will be joined by seven more: Chinese, Gujarati, Igbo, Indonesian, Pidgin, Urdu and Yoruba.

Radio services in Arabic, Persian, Kyrgyz, Hindi, Bengali, Chinese, Indonesian, Tamil and Urdu will stop, if the proposals are approved by staff and unions.

No language services will close, the broadcaster insisted, although some production will move out of London.

The Thai service will move to Bangkok, the Korean service to Seoul and the Bangla service to Dhaka.

The “Focus on Africa” television bulletin will be broadcast from Nairobi, it added.

BBC World Service director Liliane Landor said there was a “compelling case” for expanding digital services, as audiences had more than doubled since 2018.

“The way audiences are accessing news and content is changing and the challenge of reaching and engaging people around the world with quality, trusted journalism is growing,” she added.

BBC World Service is funded out of the UK license fee - currently £159 for a color TV and payable by every household with a television set.

The BBC has faced increasing claims from right-wingers since the UK’s divisive Brexit referendum in 2016 of political bias, and pushing a “woke,” London-centric liberal agenda.

But it has faced similar accusations of political bias in favor of the right from the left.

The government announced a freeze on the license fee earlier this year, in what was seen as a brazen attack on a cherished British institution.

But ministers claimed the funding model needed to be revised because of technological changes, including the uptake of streaming services.

Rival commercial broadcasters have long complained that the guaranteed funding is unfair.