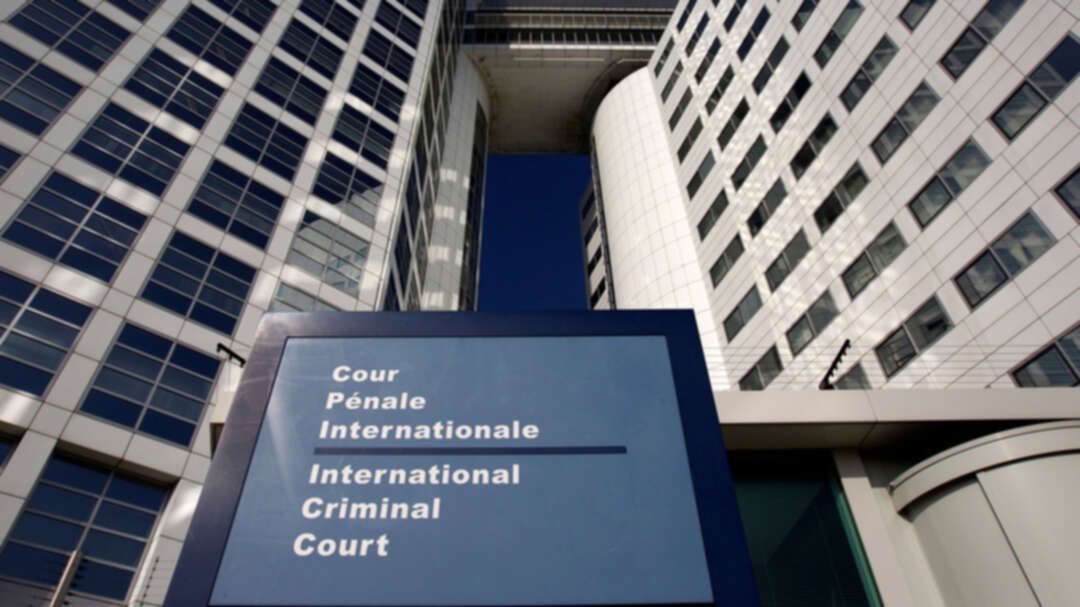 FILE PHOTO The entrance of the International Criminal Court (ICC) headquarters in The Hague, Netherlands

The Dutch Politie website revealed on Tuesday (May 24) that police are pursuing refugees who were fighting on the side of the Syrian regime, and this is the first operation of its kind in the Netherlands.

The news website indicated that the accused was a member of the Al-Quds Militia. According to the Public Prosecution Service, Liwa al-Quds can be classified as a criminal organization that is aimed at committing international crimes.

The suspect will be brought before the examining magistrate at the Court of The Hague on Friday 27 May 2022.

According to a statement issued by the Dutch police, the International Crimes Team of the Dutch police arrested a 34-year-old man in Kerkrade on Tuesday (24 May) 2022 on suspicion of war crimes and crimes against humanity committed in Syria in 2013.

The statement added that suspect had been living in the Netherlands since 2020 and had applied for asylum there.

At the end of 2020 the Dutch national crime squad received tips that the man would have been a member of a prominent Syrian militia that fought on the side of President Assad's regime in the Syrian civil war.

The suspect is charged with crimes against humanity and war crimes. He is also accused of participating in an organization whose aim is to commit international crimes.

An investigation led by the Netherlands Public Prosecution Service gave indications that the suspect was involved in the violent arrest of a citizen in January 2013 who was later tortured in captivity.

Never before has anyone been arrested under these suspicions in the Netherlands who allegedly sided with the Syrian regime.

The suspect is said to have been part of the pro-regime militia Liwa al-Quds, that works closely with the Syrian intelligence services and the Russian armed forces.

Liwa al-Quds was founded in the Palestinian refugee camp al Nayrab near Aleppo, located in the north, near the Turkish border.

The war in Syria has been going on for 11 years now. The conflict began in 2011 with peaceful protests against the Assad regime and has since cost some 400,000 lives.

According to the United Nations, the Syrian government and militias have committed widespread violations of human rights and the law of war.