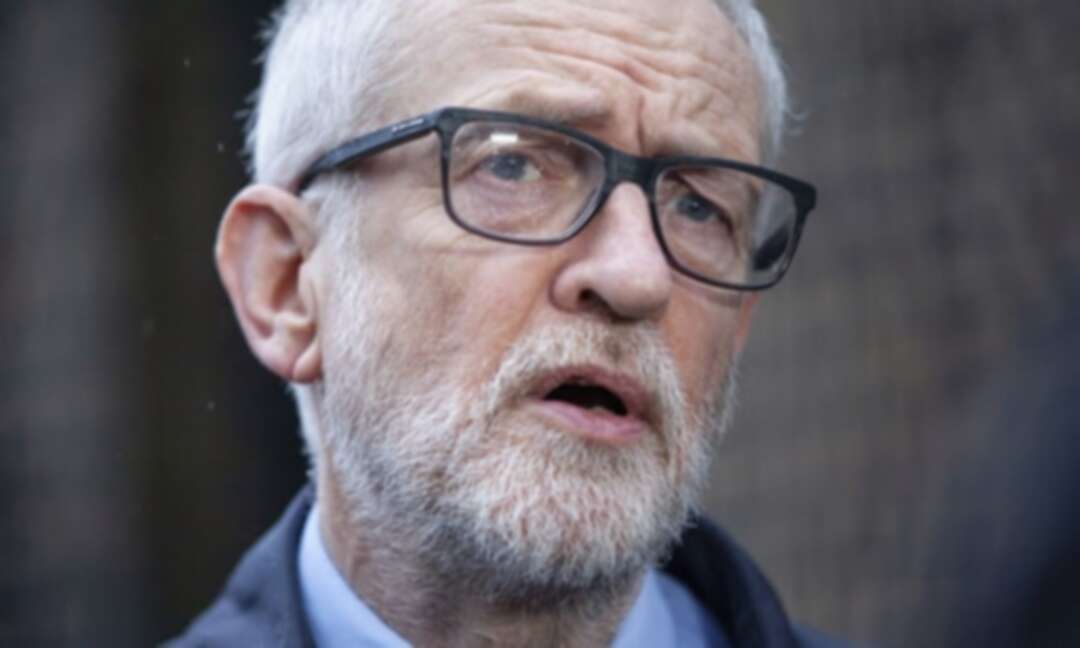 The alleged leakers of a controversial Labour party report into its handling of antisemitism should not be named because it would risk harm to potentially innocent individuals, the high court has ruled.

The case was brought by the former senior Labour staffer Emilie Oldknow, who had taken the party to court in an attempt to force it to disclose the identity of the leaker of the report, which contained hundreds of private WhatsApp messages. Oldknow has been ordered to pay the Labour party’s costs and has been refused permission to appeal.

Five anonymous individuals, represented by the trade union Unite, who deny any responsibility for the leak, were also represented at the hearing.

The report included details of staffers’ private conversations expressing hostility towards the former leader Jeremy Corbyn or his close allies and bemoaning Labour’s better-than-expected performance at the 2017 general election.

The report, which was originally prepared for the equalities watchdog but never submitted, concluded that factional hostility towards Corbyn hampered the party’s efforts to tackle antisemitism.

Oldknow’s barrister said the party had kept her “unjustly in the dark” about its conclusions from its investigation into the leak of the report. It is now possible that up to 27 former members of staff named in the report could take action against the party, rather than the individual who leaked the report, who remains anonymous.

However, the judge said it was clear that despite the Labour party’s internal investigation, which had identified probable suspects, there were two other ongoing investigations – including the information commissioner’s and the independent review ordered by Keir Starmer by Martin Forde QC. The Forde inquiry has been delayed until the ICO’s investigations are concluded.

Ms Justice Tipples said there was a risk the outcome of other investigations could unearth new information about the order and that Labour’s own investigation did not conclude categorically about who was responsible.

“In my view, if the Labour party is required to identify individuals … It will be doing no more than identifying a list of who it reasonably believes are to be the culprits,” the judge said.

“There is therefore no certainty that the information sought will lead to the identification of the wrongdoer or wrongdoers.”

The judge said that Oldknow’s claim, which was made so she could sue the individuals, “smacks of a fishing expedition, so that the claimant can cast around to identify potential defendants”.

Noting the public interest in the case, the judge said there was “a real risk that the order sought by the claimant … will release the names of innocent persons”.

She said there would be “a very real potential to cause harm to any innocent persons as they will then find themselves threatened with legal proceedings, which they will then have to defend”.