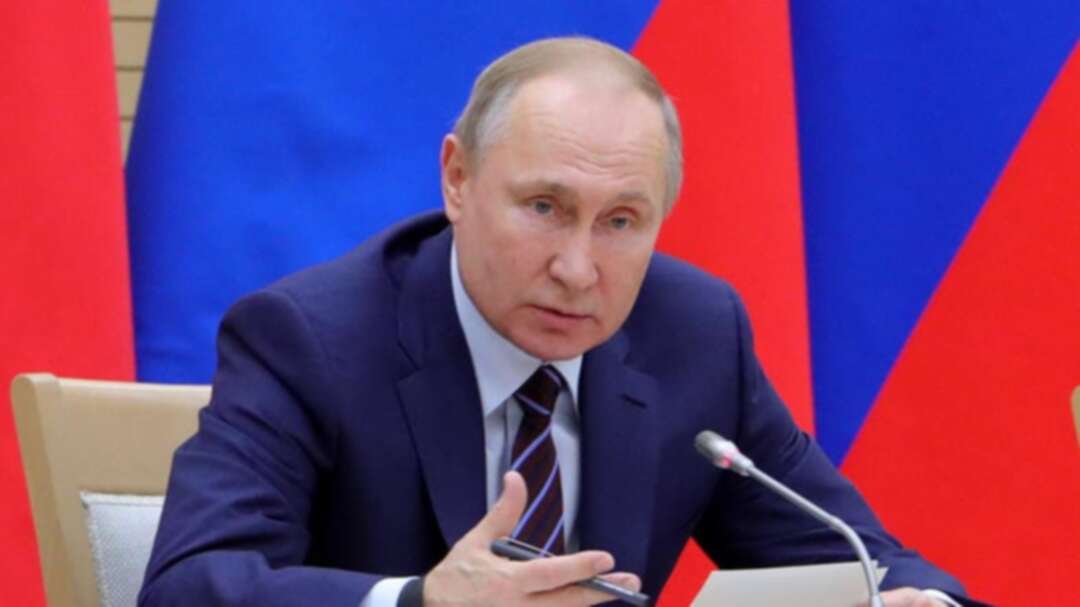 All of Russia’s 85 regional parliaments have voted in favor of constitutional amendments that would allow Vladimir Putin to run for president again in 2024, the RIA news agency cited senior Russian lawmaker Andrei Kleshas as saying on Friday.

“The Federation Council (the upper house of parliament) has received the results of the voting in all 85 regional parliaments,” said Kleshas. “They are all positive. The Council will consider this issue at the plenary session tomorrow.” levant