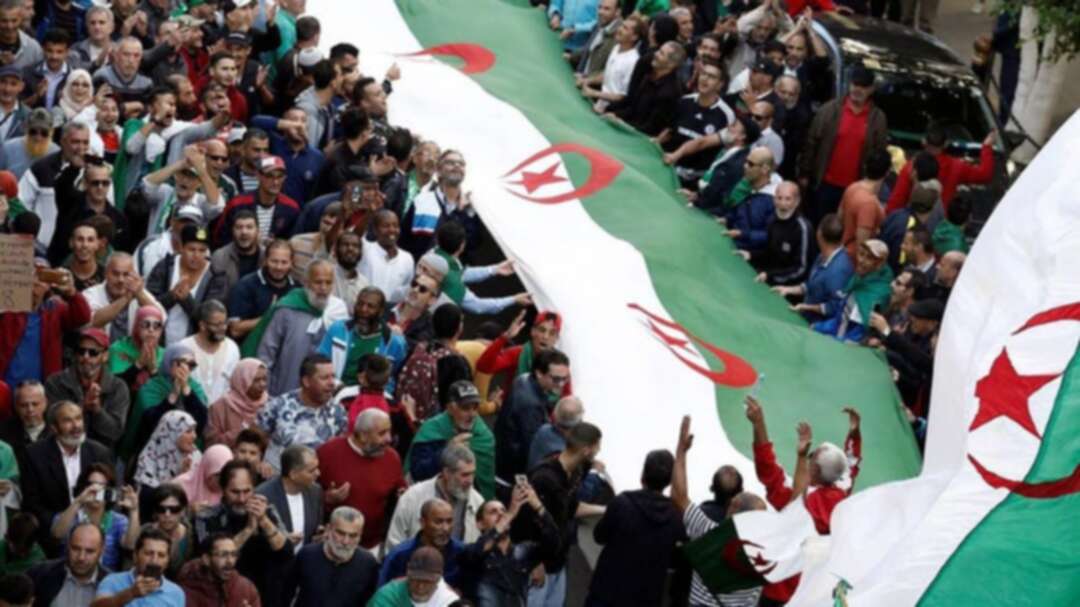 Algerians are demonstrating against plans for upcoming elections they fear will be manipulated by a long-despised power structure.

Friday’s protest coincides with celebrations marking 65 years since the beginning of Algeria’s war for independence from France.

Thousands of people converged on the capital for Friday’s protest, the 37th since their pro-democracy movement began in February.

Some demonstrated peacefully in the streets overnight, while others banged on pots and pans in their homes to show support.

Crowds re-convened Friday morning for a march through Algiers.

The protesters’ anger focuses on the Dec. 12 presidential election, to replace longtime leader Abdelaziz Bouteflika after he was pushed out in April.

The protesters want an election but don’t want it run by the existing authorities, seen as corrupt and out of touch.