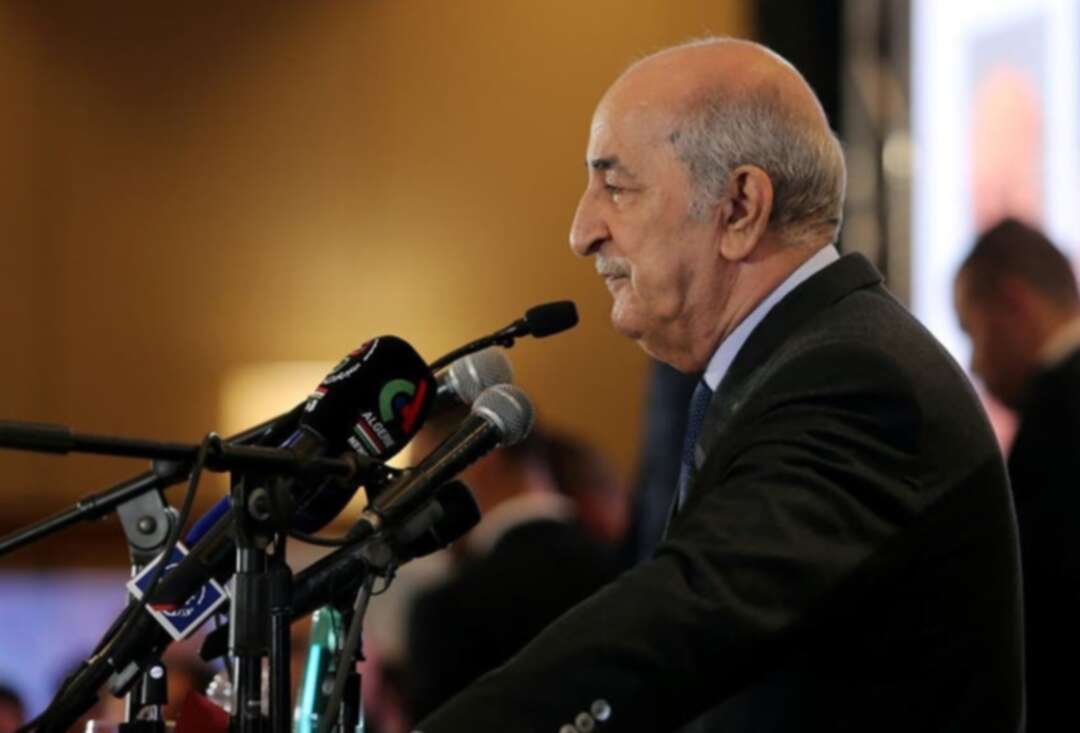 Unemployment at 15 percent, soaring prices and shortages of basic food items have all added to the turmoil caused by a deep economic crisis due to the fall in oil revenues and political deadlock since the popular Hirak pro-democracy uprising two years ago.

During a cabinet meeting, Tebboune ordered “a dialogue with different social partners to improve the socio-professional situation” of employees in the education and health sectors, a statement said.

Meanwhile, firefighters and other civil protection personnel marched in uniform not far from the headquarters of the Algerian presidency.

Firefighters took to social media to say that police broke up the demonstration with tear gas.

On Thursday, Algeria released on probation Karim Tabbou, a leading opposition activist, after his arrest the previous day.

Tabbou, who was handed a one-year suspended sentence last year for “undermining state security,” was charged on eight counts, including “slander”, after he allegedly heckled an official during a funeral.

Tabbou and other government opponents have pledged to boycott upcoming polls.

The head of the electoral authority (ANIE), Mohamed Charfi, said this week that 1,730 lists – 818 party lists and 912 “independent lists” – had registered for the legislative elections in June.

But he said only 19 parties out of the 39 that had submitted their documents “meet the legal requirements.”

The Hirak protest movement was sparked over president Abdelaziz Bouteflika’s bid for a fifth term in office.

The ailing autocrat was forced to step down weeks later, but the Hirak has continued its demonstrations, demanding a sweeping overhaul of a ruling system in place since Algeria’s independence from France in 1962.