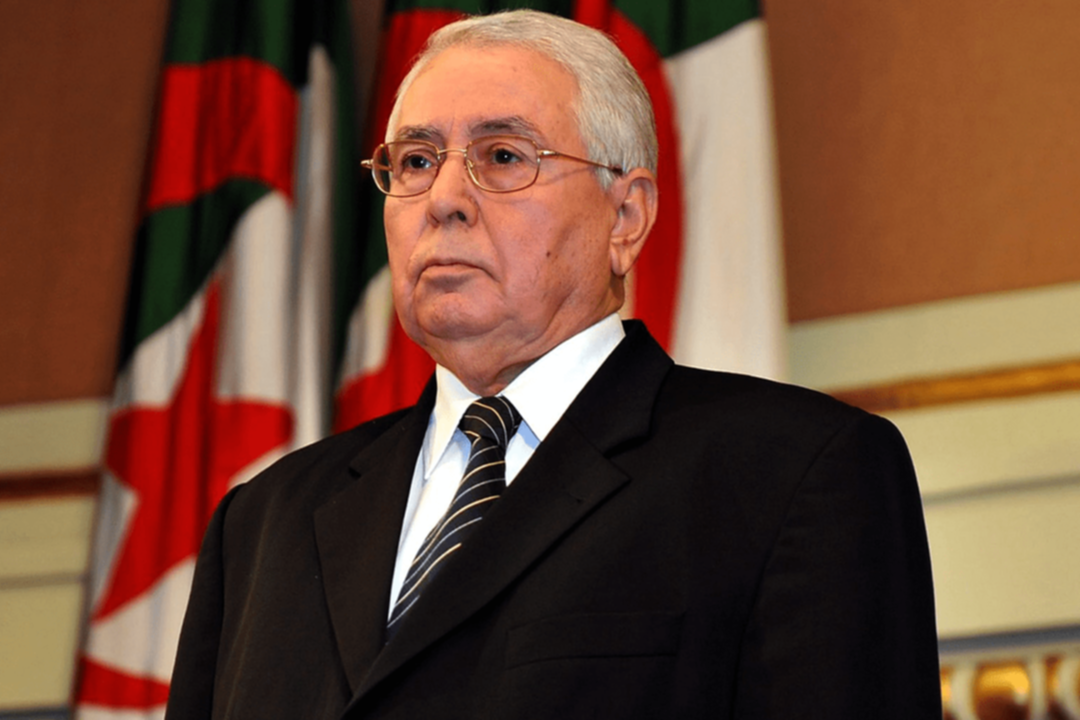 Algeria is at a harrowing political impasse. Africa's largest country hasn't had an elected president for five months, and the powerful army chief wants to change that by holding an election, which he hopes will quell long-running protests he sees as a threat to his energy-rich nation's stability. But many citizens want more.

They don't want an election forced on them by a regime they decry, and see their uprising as a chance for a wholesale democratic rebirth.

Their unprecedented nationwide demonstrations, and stern warnings from the head of the army, forced ailing President Abdelaziz Bouteflika to resign in April after 20 years in office. Top members of Bouteflika's inner circle, including his younger brother, are now all jailed, along with leading industrialists in this country that is a strategic partner of the West in the fight against extremism.

The army chief, Gen. Ahmed Gaid Salah, is pushing to fill the political vacuum - and fast. He wants the interim leader to announce a date for a presidential election by Sunday. That means, according to the constitution, voting would take place in mid-December.

"The situation can no longer tolerate delay," he said during a recent troop inspection.

Yet there's no consensus on how to proceed, and no crystal ball to predict how protesters will react if an election is imposed, or whether the country will stumble its way into a new era.