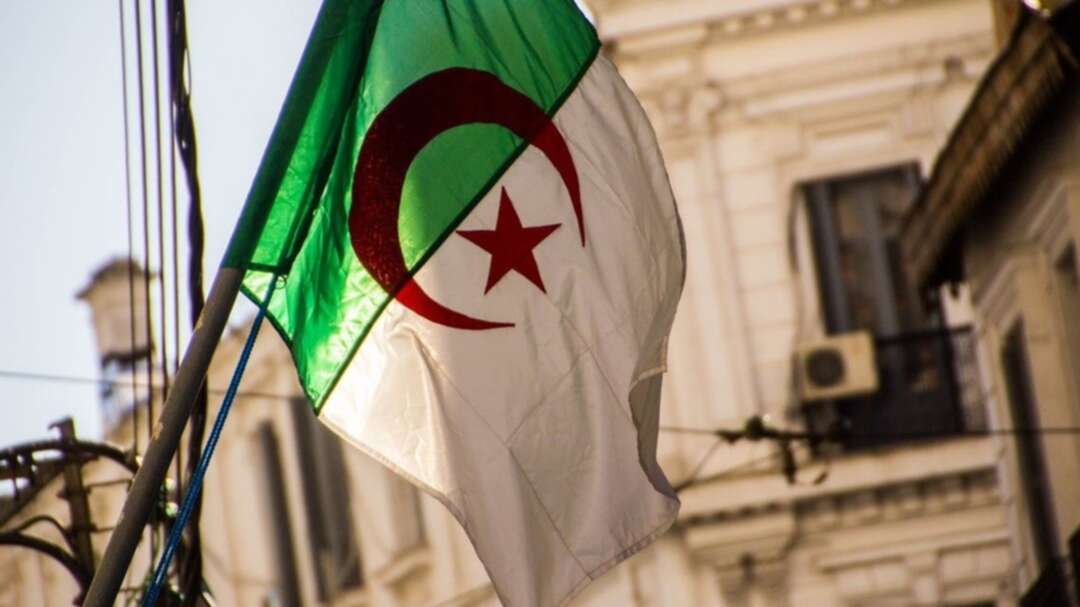 The white buildings of the Algerian capital city, Algiers, through the lens of a travel photographer. (Peter Campbell via iStock)

Algeria plans for the first time to deprive of nationality citizens who commit acts abroad that are liable to “seriously damage the interests of the state or harm the national unity,” the prime minister’s office said on Wednesday.

The measure will apply to people who join, finance or glorify a terrorist organization, it said in a statement after a meeting chaired by Prime Minister Abdelaziz Djerad to discuss amendments to the nationality law and other issues.

The new provision applies also to “everyone who deals with an enemy country,” the statement said.

It said the provisions of the law remain compatible with international conventions and guarantee the right to appeal, without providing more details on reasons behind the amendment.

The measure is expected to be discussed again later at a cabinet meeting chaired by President Abdelmadjid Tebboune.