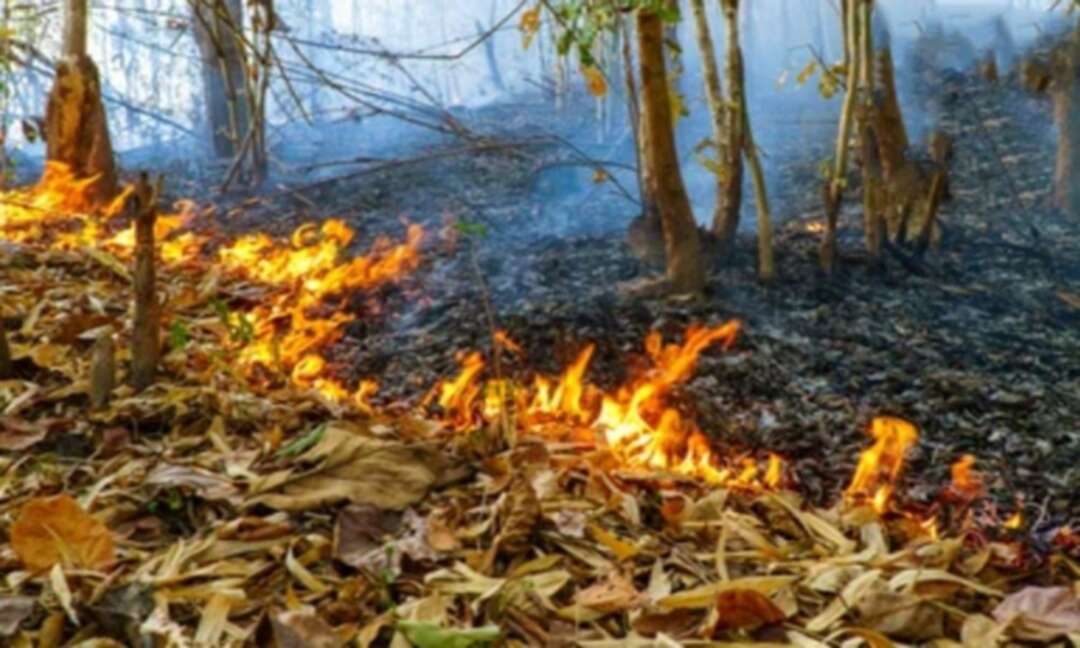 According to The Media Line, Algeria has detained 36 people for the lynching and murder of a man accused of starting the forest fires that have swept the the country, in particular the northeastern Kabylie region of the country.

The Media Line said, Jamal Bin Ismail, who was falsely accused and wrongly detained in connection with the fires, was beaten to death and his body set on fire by a mob of angry Algerians. 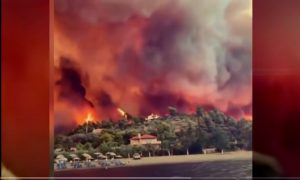 It added, the New Arab reported that a video of the lynching and killing spread on social media, which helped authorities arrest all those involved.

Arson has been suspected in the fires that have destroyed wide swathes of Tizi Ouzou province. At least 69 people have been killed due to the fires.