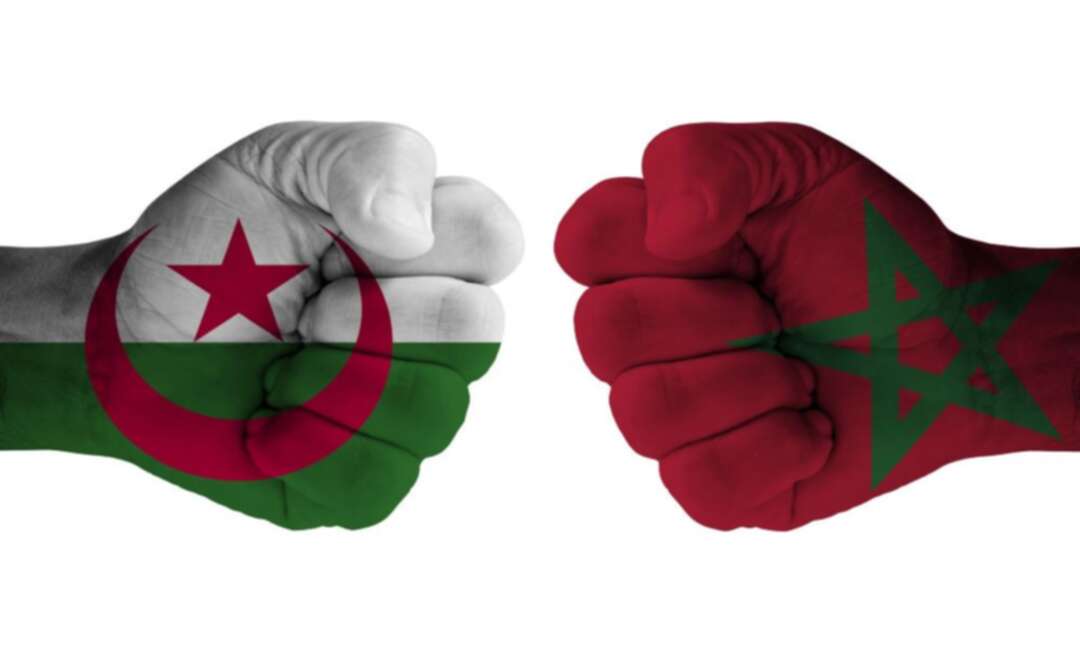 According to The Media Line, Algeria’s foreign minister announced Tuesday that the country is cutting diplomatic relations with Morocco, accusing the neighboring country of “hostile actions.”

The media outlet reported, the consulates in each country will remain open, however.

It added, Algeria has accused “terrorist” groups of setting the forest fires that burned thousands of acres, killing at least 90 people, and says that at least one of those groups was backed by Morocco.

Algeria also has accused Morocco of spying on its officials and citizens using the Pegasus spyware created by the Israeli NSO Group. 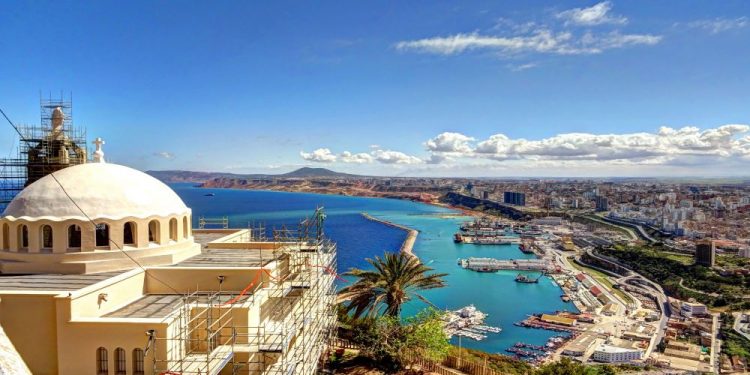 The normalization of relations between Morocco and Israel also has generated tension.

The two countries have had a difficult relationship over decades, most of it centering around the Western Sahara.

Algeria backs the Polisario movement that is trying to gain independence for Western Sahara; Morocco claims the Western Sahara as part of its kingdom.

The border between Algeria and Morocco has been closed for nearly 30 years.