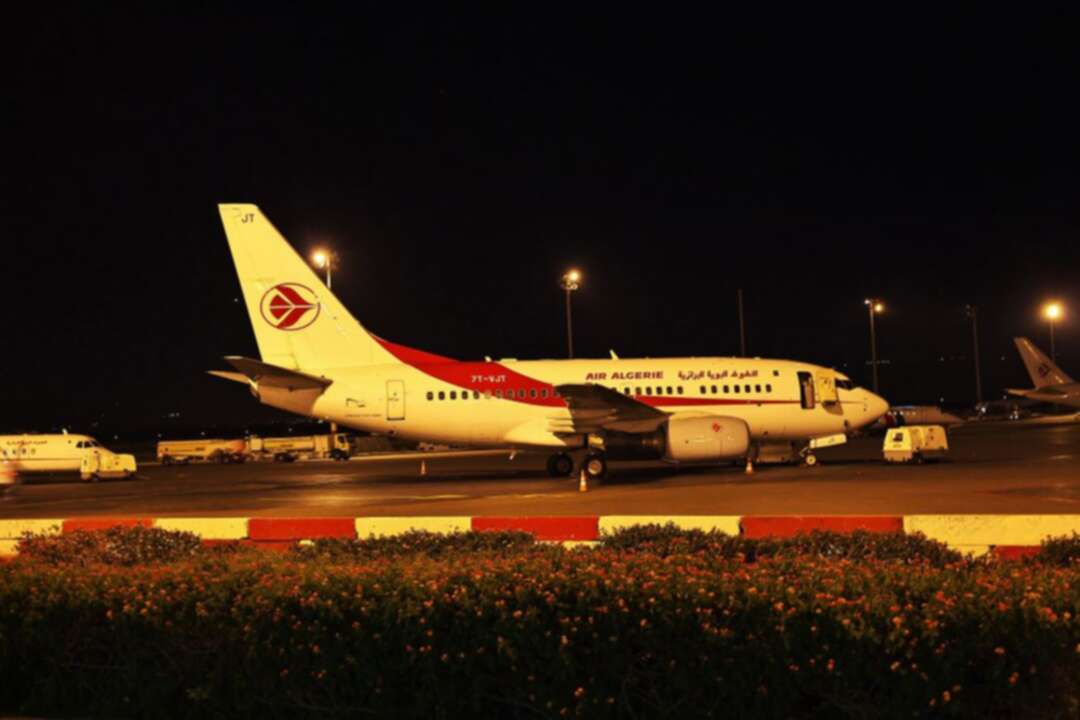 The Menafn reported according to the India's Largest Independent News Service IANS, amid an escalating diplomatic rift, Algeria has closed its airspace to all Moroccan civil and military aircraft.

The Xinhua news agency reported citing an official statement, the decision was takn after Algerian President Abdelmadjid Tebboune chaired a meeting of the High Security Council on Wednesday, which dealt with the "developments at the borders with the Kingdom of Morocco". 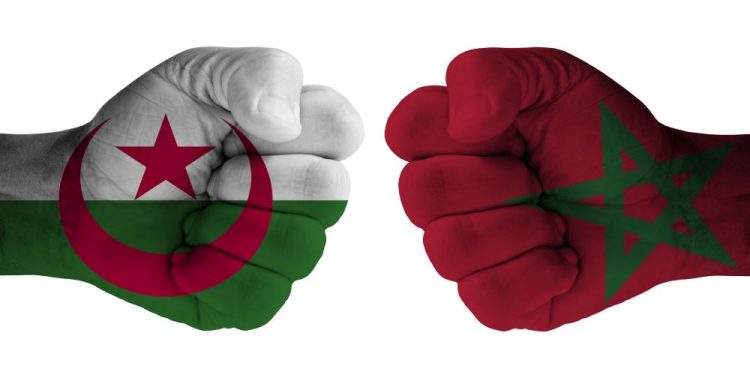 According to the statement, the Council decided to "immediately close" the Algerian airspace to "all Moroccan civilian and military aircrafts as well as those with Moroccan registration numbers."

It should be noted that Algeria severed diplomatic relations with Morocco in August citing what it described as the latter's "hostile" policies.