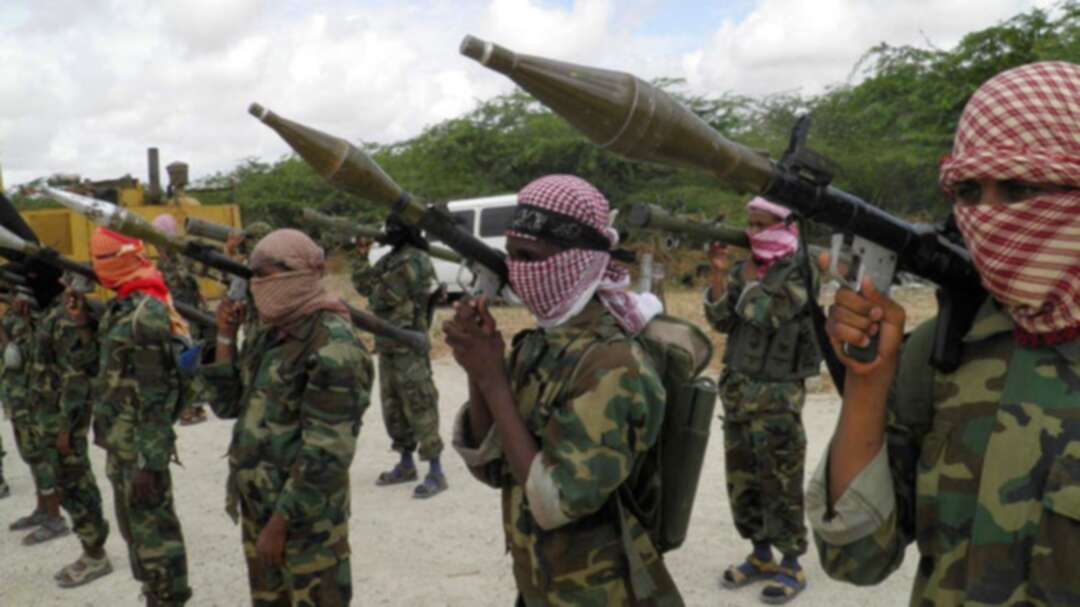 The militants from neighboring Somalia attacked Kamuthe center in Garissa county, setting fire to a police post and attempting to destroy a telecommunication mast, police said in a report seen by The Associated Press.

Three non-Muslim teachers were killed and one teacher was abducted, the report said. They spared the life of a female nurse due to her gender, it added.

Al-Shabab has vowed retribution on Kenya for its troops being present in Somalia since 2011 to fight the militants. The group has carried out numerous attacks on Kenya, killing hundreds.

Earlier this month, the al-Qaeda-linked group attacked a military base used by Kenyan and US forces, killing three Americans and destroying aircraft and other machinery.