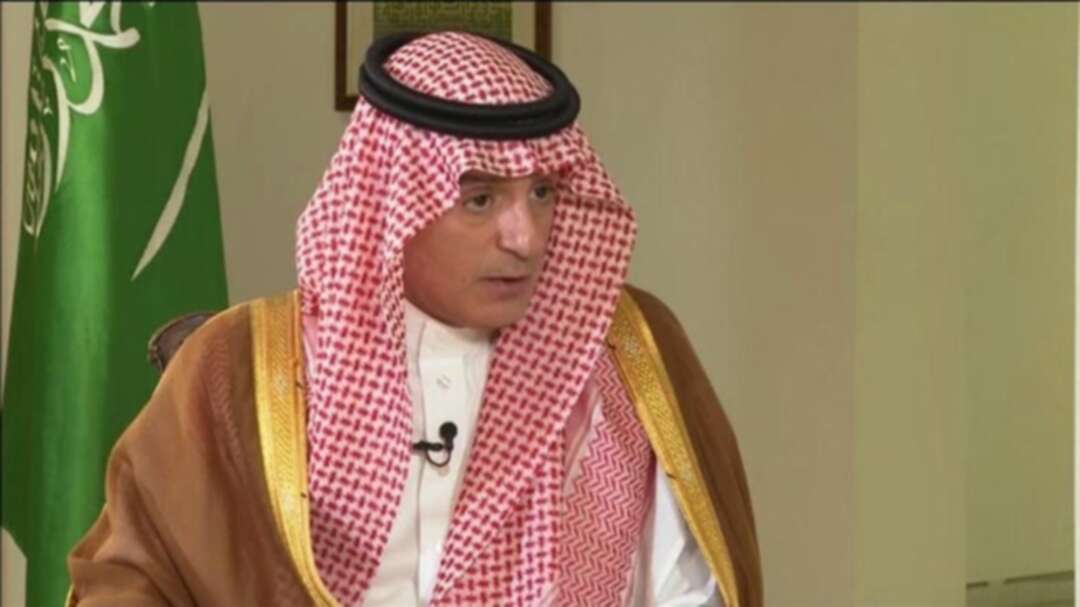 Al-Jubeir said that Iran has been waging a war on Saudi Arabia since the Khomeini revolution. (Supplied)

Saudi Arabia’s Minister of State for Foreign Affairs Adel al-Jubeir said in an interview with Al Arabiya that the Kingdom has several options to respond to the September 14 attacks on Aramco oil facilities.

“The investigating team is identifying where (the attacks) were launched from and consultations and coordination is ongoing between the Kingdom and its allies, like the United States and the UK, and its allies in the region, with regards to the options available and the measures that can be taken,” said al-Jubeir.

The Kingdom is coordinating at the highest levels with Washington, he added. If it is proven that Iran is behind the attacks “then the international community should bear its responsibility and make Iran pay the price for that,” said al-Jubeir.

“There are many options for Saudi Arabia and there is an assessment of these options,” he said, pointing out that that there is an ongoing investigation by a team of experts from the Kingdom, the United Nations, and from some other countries.

Al-Jubeir also said that Iran has been waging a war on Saudi Arabia since the Khomeini revolution.

Al-Jubeir explained that “Iran’s aggressive behavior towards us violates international norms and laws.”

Saudi Arabia’s Minister of State for Foreign Affairs pointed out that the “European positon strongly condemns what happened,” adding that the Kingdom expects European countries become tougher in the way they deal with Iran.

Al-Jubeir reiterated his earlier stance and said that the European bid “to create a mechanism to transfer money and considering providing loans to Iran will not succeed.”

“This will lessen the economic pressures on Iran, and make it political position harden. We believe that it is important that the position is unified and that the picture is clear for the Iranians.”

“No one wants war, and this option should be the last,” he said.

Suspected Lebanese hijacker arrested in Greece: Police Trump heads to UN with long list of deals he’s yet to close