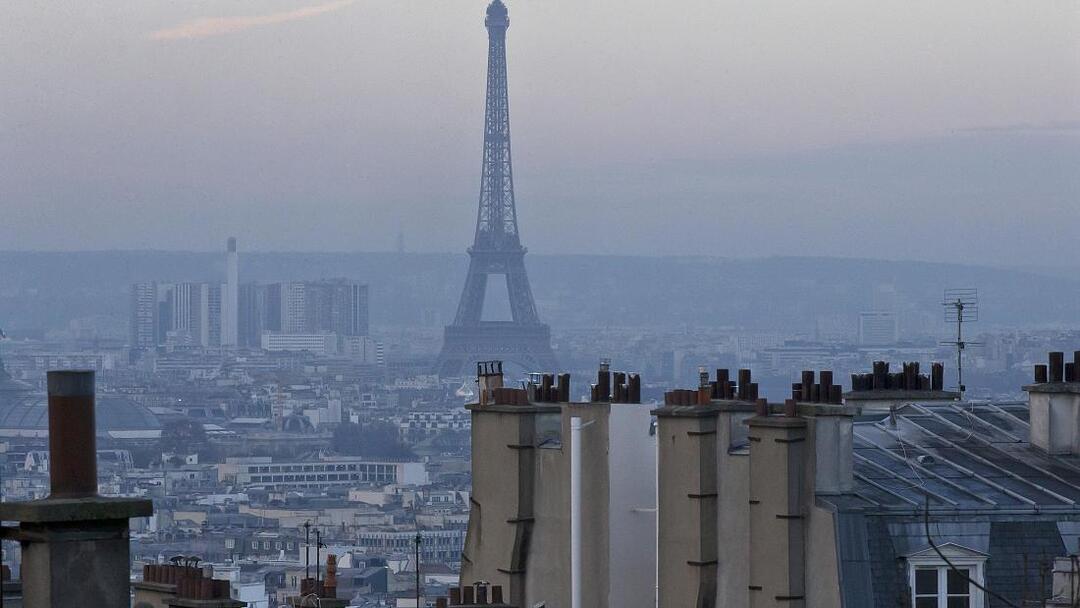 A French citizen has tried to sue the government for rising air pollution in Paris. - Copyright AP Photo/Michel Euler, File

Across the 27-nation bloc that year, “exposure to concentrations of fine particulate matter above the 2021 World Health Organization guideline level resulted in 238,000 premature deaths,” the European Environment Agency said in a new report.

That was slightly more than those recorded in 2019 in the EU, despite a fall in emissions due to Covid curbs.
Fine particulate matter, or PM2.5, is a term for fine particulates that are typically the by-product of car exhausts or coal-fired power plants.

Their tiny size enables them to travel deep into the respiratory tract, worsening the risk of bronchitis, asthma and lung disease.

Also in 2020, exposure to nitrogen dioxide (NO2) above the WHO’s recommended threshold led to 49,000 premature deaths in the EU, the EEA said.

Acute exposure to ozone (O3) caused 24,000 people to die early. “When comparing 2020 to 2019, the number of premature deaths attributable to air pollution increased for PM2.5 but decreased for NO2 and O3,” the agency said.

“For PM 2.5, falls in concentrations were counteracted by an increase in deaths due to the pandemic.”
The Covid-19 pandemic led to the deaths of some people already living with diseases related to air pollution.

The EU wants to slash premature deaths related to fine particulate matter pollution by 55 percent in 2030 compared to 2005 levels.

“If this rate of decline is maintained, the EU will reach the aforementioned zero pollution action plan target before 2030.”

According to the WHO, air pollution causes seven million premature deaths per year worldwide, putting it on par with smoking or poor.