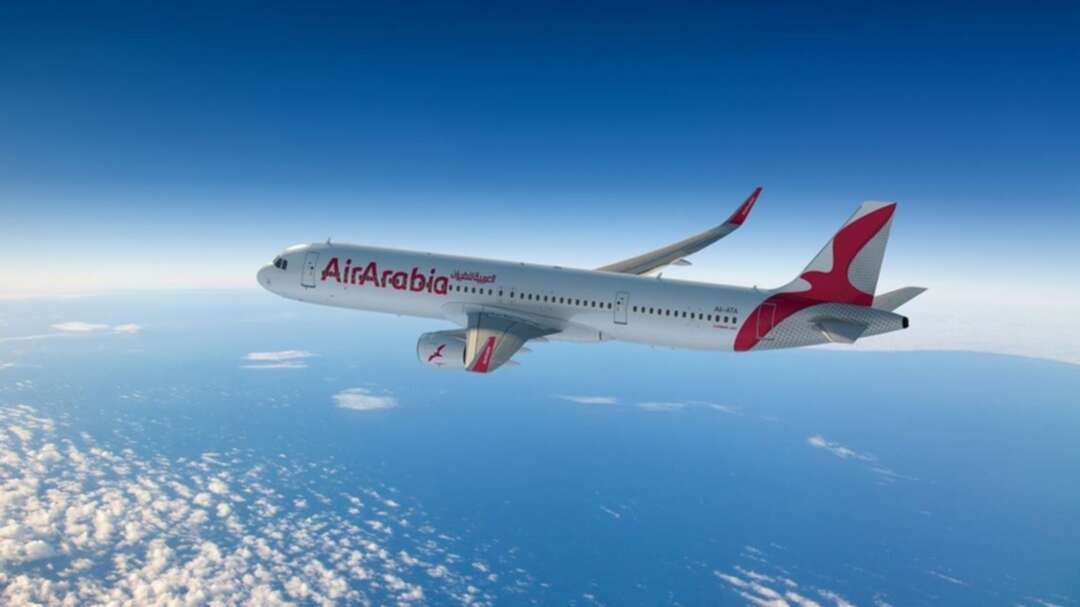 Uncertainty remains over the forthcoming season with the pandemic continuing and some governments saying it was too early to ease border restrictions that have badly hit airlines.

I expect a good summer subject (to the fact that) we don’t get hit with surprises of a third wave or something of that nature,” Air Arabia Chief Executive Adel Ali told reporters at an industry conference in the United Arab Emirates.

“Of course people will not go on holidays if they have to quarantine for two weeks but if it’s open they will,” he said.

Ali said the Middle East recovery would initially be driven by regional and short-haul travel, with pent-up demand to visit friends and family and to go on holiday.

Business travel would take longer to recover, he said.

Ali said it was too early to say if the airline would return to profitability this year after reporting a 192.1 million dirham ($52.30 million) loss in 2020. The airline did, however, make a 20 million dirham fourth quarter profit.

“We are comfortable as a business that we can go through this pandemic, as long as it takes, and get out of it in a very good and strong position,” he said.

Ali said the airline had no current plans to raise debt but discussions with the UAE government about state assistance were continuing.

“A request has been put in for support if need be. That need be has not happened yet. The company is doing well,” Ali said, adding that the airline had no plans to change aircraft order or delivery plans with Airbus.