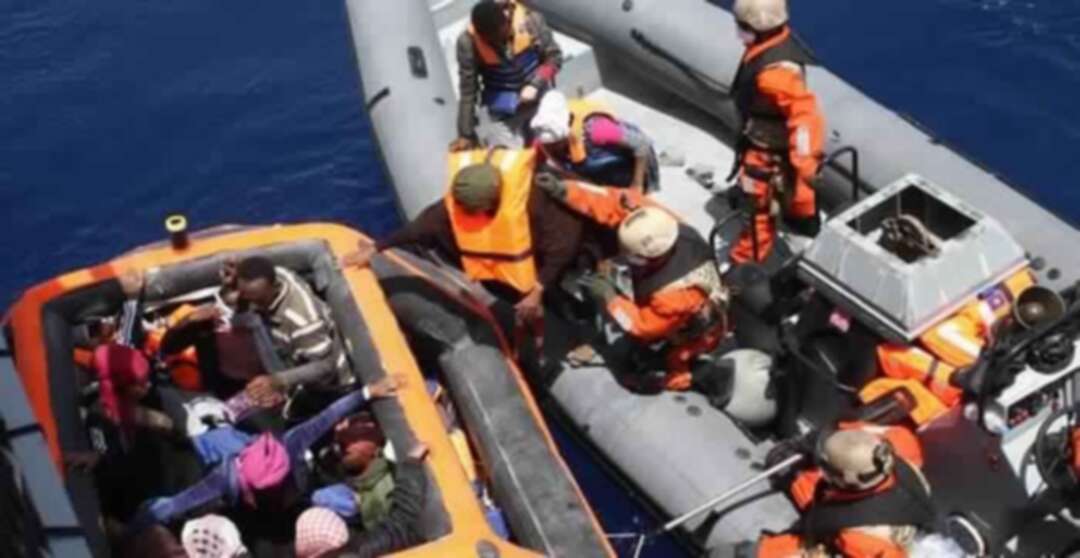 The United Nations condemned the "appalling" conditions in migrant detention centres in Libya, with the dying of dozens because of tuberculosis and hundreds of hungry people are suffering from lack of food portions.

The Refugee Agency and the International Organisation for Migration urged the European Union to take urgent action to help migrants fleeing Libya or stranded in detention centres there.

The High Commissioner for Refugees, Filippo Grandi, and the Director General of the International Organisation for Migration, Antonio Victorian, called for "more rapid response" to the challenges of Libya.

"Libya is not a safe place to move according to the appalling conditions in the detention centres where people have been moved to, additionally, further support is needed for those detainees", they said in conversations with EU interior ministers on Friday.

They added that the EU still lacks an expected mechanism to supply immigrant boats with a safe harbour for the people. "Every boat in the Mediterranean is another proof that this cannot simply continue," they mentioned.