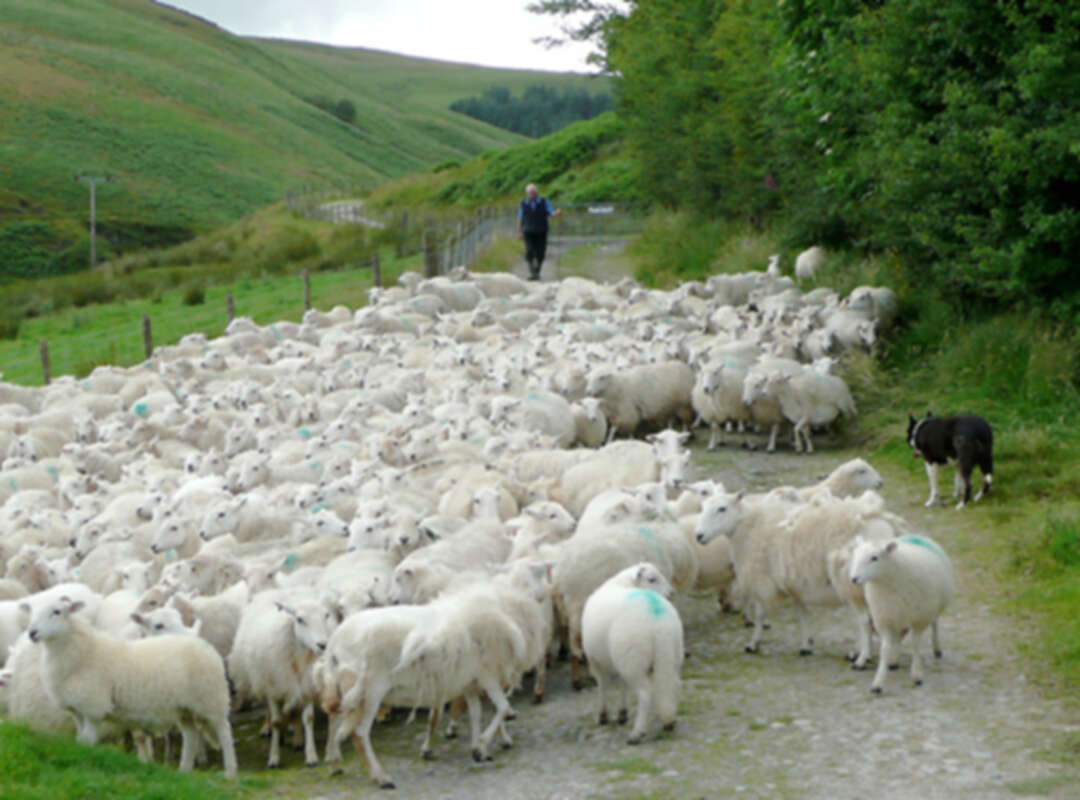 agriculture a year dominated by Brexit

The issue that consumed agriculture all year was Brexit.

The industry was particularly exposed to the potential implications and spent months trying to second guess them.

Long-standing cross-border supply chains in milk, meat, and vegetables were at risk from the twin threats of regulatory checks and tariffs.

Peak concern came in October as efforts intensified by her successor Boris Johnson to cut a new deal with the EU and a no-deal Brexit looked distinctly possible.

First Dale Farm and then the entire dairy sector flagged the damage a no-deal Brexit could do.

The Dairy Council in Northern Ireland warned of a "doomsday".

The organisation's spokesman, Mike Johnson, said tariffs would cost dairy co-ops their customers, there would be no point collecting milk and farmers would have to pour it into slurry tanks or spread it on fields with the associated environmental and animal welfare implications.

Into this atmosphere stepped the Farming Minister Theresa Villiers in an attempt to reassure the agri-food industry.

In 2016 during the EU referendum campaign and as Northern Ireland secretary she had told farmers it was "perfectly possible" to have a border as "free flowing" for goods after Brexit as before.

A wee bit of support'

Later, during a lengthy meeting at Stormont in mid-October 2019 she promised them "additional financial support" were there to be "significant instability" in the market.

The Ulster Farmer's Union deputy president Victor Chestnutt was blunt in his response.

"I stressed that it wouldn't be a wee bit of support agriculture would be needing if we wake up with no route to market - it would be life support," he told BBC News NI after the meeting with Ms Villiers.

Boris Johnson defied his critics and persuaded the EU to revisit the withdrawal agreement, something it had said it would not do.

The new arrangements got a muted response from farmers.

They acknowledged it addressed some of their concerns about checks and tariffs on goods bound for markets in the EU.

But now the concern was what the prime minister's deal would mean for access to Northern Ireland's biggest single market - Great Britain - which takes almost half of our agri-food sales - the equivalent of £2.3bn.

A leaked treasury document which emerged during the election raised significant issues with how the new protocol might affect trade across the Irish Sea.

A comprehensive trade agreement with the EU should go some way to addressing many of the concerns farmers have.

It could well be this time next year before we see whether that is a runner.