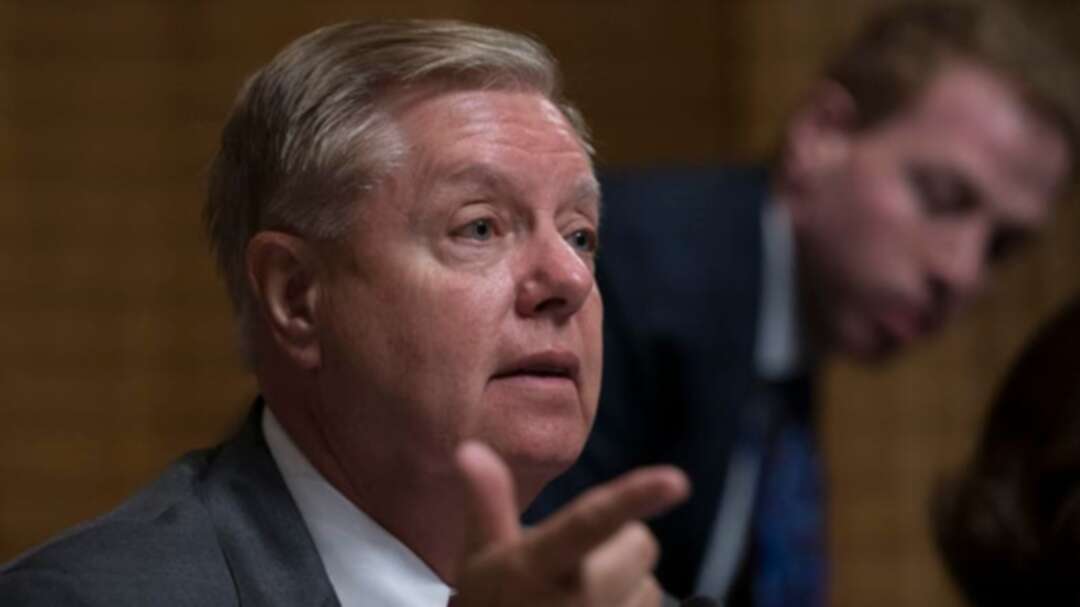 A US Republican lawmaker who met with visiting Turkish President Recep Tayyip Erdogan has blocked a Senate resolution recognizing the Armenian genocide, after a similar measure overwhelmingly passed the House of Representatives.

Senator Lindsey Graham prevented a Democrat’s effort to pass the resolution by unanimous consent barely an hour after Graham -- a fierce critic of Turkey’s recent invasion of Syria -- met with Erdogan and US President Donald Trump Wednesday at the White House. Graham said his objection to the measure was not “to sugarcoat history or try to rewrite it, but to deal with the present.”

The South Carolina senator, who has been a loyal Trump footsoldier but broke with the president on his withdrawal of US forces from northern Syria, pointed to the status of negotiations on Turkey’s invasion and “some hope that maybe we can resolve things.”

Senator Robert Menendez, the Democrat who sought unanimous resolution for the measure, said he has repeatedly introduced or co-sponsored such legislation since 2006.

“Despite yesterday’s objection to my resolution, I won’t stop fighting until the Senate finally recognizes this historical fact,” he said.

Armenians say the mass killings of their people from 1915 to 1917 amounted to genocide, a claim recognized by some 30 countries.

Turkey strongly denies the accusation of genocide and says that both Armenians and Turks died as a result of the First World War. It puts the death toll in the hundreds of thousands.

Erdogan brought up the issue at the White House. Standing next to Trump, the Turkish leader warned that “some historical developments and allegations are being used in order to dynamite our reciprocal and bilateral relations.”

The House resolution “served this very purpose and hurt deeply the Turkish nation, and they have a potential of casting a deep shadow over our bilateral relations, Erdogan said, adding he hopes the Senate will “take the United States out of this vicious cycle.”

Graham’s block does not kill the resolution. Senate Majority Leader Mitch McConnell could still bring the measure to the floor through regular order.