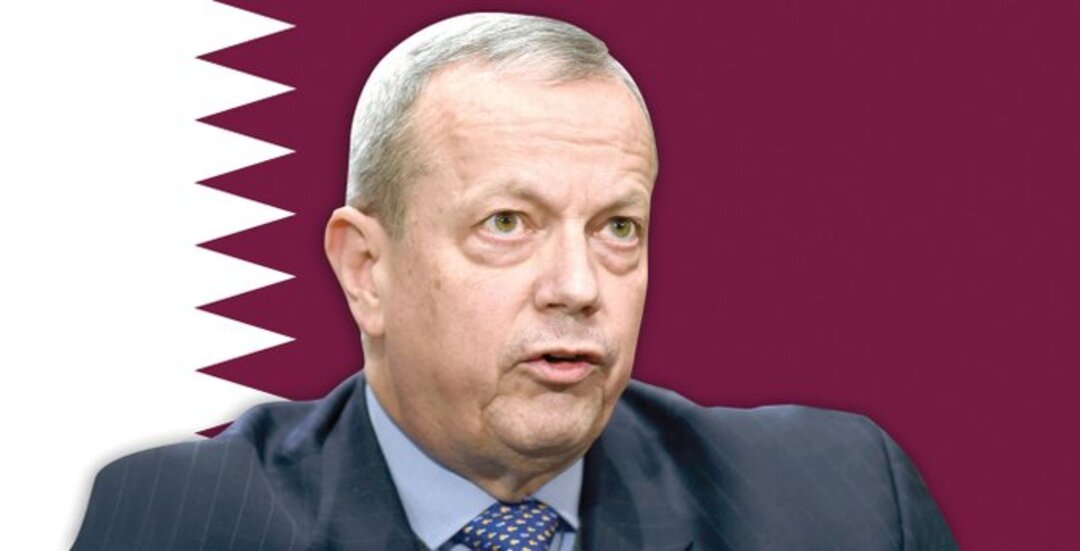 On June 13, 2013, John Retherford Allen joined the Brookings Institution as a distinguished fellow. In October 2017, he became the president of the Institution until his resignation on June 12, 2022. The retired US Marine Corps is a four-star general and a former commander of the NATO International Security Assistance Force (ISAF) and U.S. Forces – Afghanistan (USFOR-A).

He received a Bachelor of Science degree in Operations Analysis from the U.S. Naval Academy. Last year, he was declared a distinguished graduate by the Naval Academy Alumni Association and Foundation.

Allen served in senior diplomatic roles after he retired from the Marine Corps., as Senior Advisor to the Secretary of Defense on Middle East Security for 15 months, during which he led the security dialogue for the Israeli/Palestinian peace process. President Obama appointed Allen as a special presidential envoy to the Global Coalition to Counter ISIL for 15 months.

Allen's diplomatic efforts expanded the coalition to 65 members, successfully halting the ISIS expansion. In recognition of this work, he was given the Department of State Distinguished Honor Award by Secretary John Kerry and the Director of National Intelligence Distinguished Public Service Award by Director James Clapper. 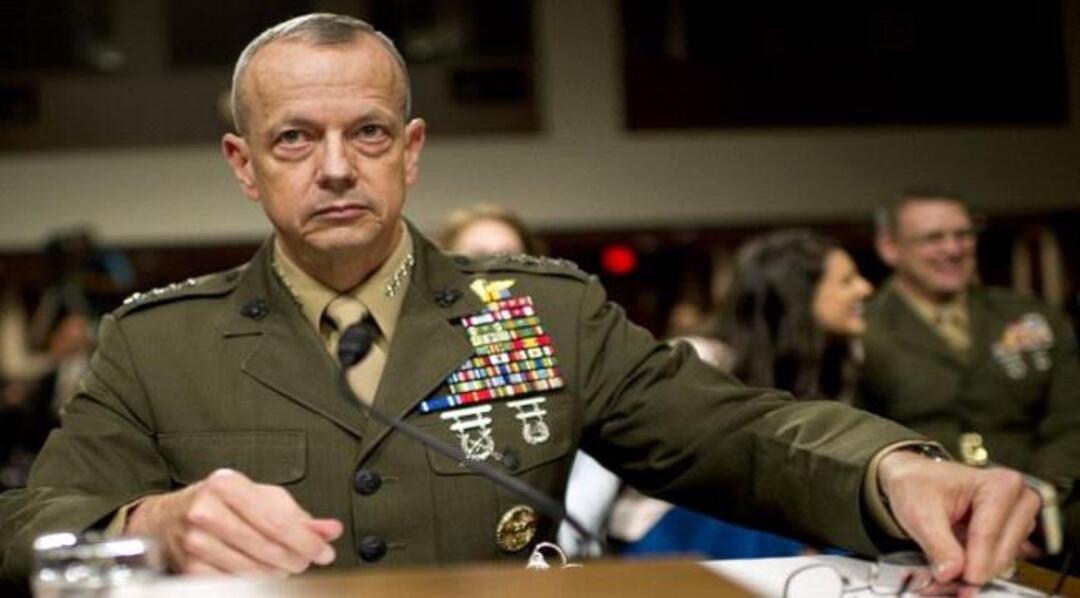 In 2015, He received the Business Executives for National Security (BENS) Eisenhower Award, and in 2020 he received the Czech and Slovak for his work on strengthening democracy in Central and Eastern Europe.

During his four-decade military career, Allen served in a variety of command and staff positions in the Marine Corps and the Joint Force. He commanded 150,000 U.S. and NATO forces in Afghanistan from July 2011 to February 2013.

During his tenure as ISAF commander, he recovered the 33,000 U.S. surge forces, moved the Afghan National Security Forces into the lead for combat operations, and pivoted NATO forces from being a conventional combat force into an advisory command.

In Iraq, he served as Deputy Commander of Multinational Force – West, during the intense combat operations in the western desert of Al Anbar Province in 2007. Working closely with the Anbari tribes, he was a principal facilitator in the emergence of the Awakening (Sahawa) Movement of al-Anbar's tribes.

Allen’s first tour as a general officer was as the principal director of Asia-Pacific policy in the Office of the Secretary of Defense, a position he held for nearly three years during the George W. Bush Administration. In this assignment, he was involved intensively with policy initiatives involving China, Taiwan, Mongolia, and Southeast Asia.

Allen also participated in the Six-Party Talks on the denuclearization of the Korean Peninsula and played a key role in organizing the relief effort during the South Asian tsunami from 2004 to 2005.

He resigned on June 12 amid a federal investigation into his role in an illegal lobbying campaign on behalf of the wealthy Persian Gulf nation of Qatar. 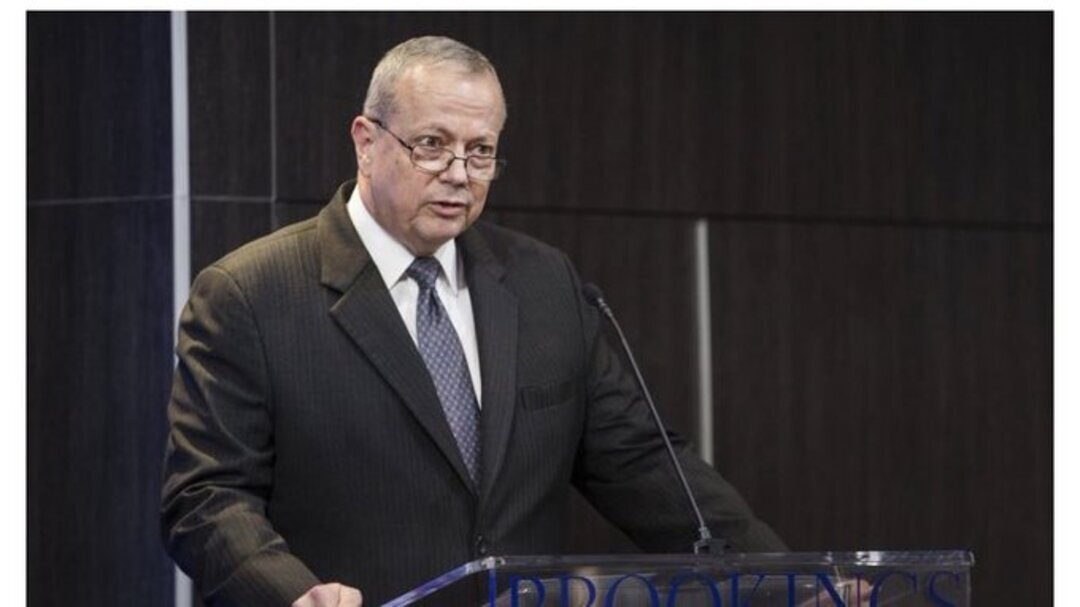 Glenn Hutchins and Suzanne Nora Johnson, the co-chairs of the think tank’s board, announced Allen’s departure in an email to Brookings staff after he submitted a resignation letter dated Sunday.

The Brookings Institution placed Allen on administrative leave on June 15, a day after the Associated Press reported the FBI had seized Allen's electronic data who authorities say made false statements and withheld “incriminating” documents about his role in an illegal foreign lobbying campaign on behalf of the wealthy Persian Gulf nation of Qatar. He has not been charged with a crime.

He also, according to a US District Court filing made public last week, was allegedly lobbying top officials in President Donald Trump’s administration on behalf of Qatar. He did not register as a foreign lobbyist as required under the Foreign Agents Registration Act.

Spokesperson Beau Phillips denied that Allen had ever worked as an agent of Qatar: "Gen. Allen has actively and voluntarily cooperated with all U.S. government inquiries related to this matter."

If the FBI’s allegations are correct, Allen’s conduct crossed lines — legal ones. But it was only possible in a world where similar, albeit less explicitly transactional, connections are normalized.

The scandal surrounding Allen’s resignation shows how foreign and corporate interests have a bigger role in policy-idea production than we tend to realize, and how relatively little scrutiny the capital’s think tanks receive despite their outsize influence in policymaking.

The court filing appears to have accidentally been posted online, and the New York Times later published it in full. The allegations are explosive. “As requested by Qatari government officials, Allen corresponded with, met with, and successfully lobbied U.S. Executive Branch officials in the United States to release public statements sought by Qatar,” according to the filings.

In conclusion, it is believed Allen has connections with the sheikhs and senior officials of Qatar. For the work, Allen arranged a “speaking fee” of $20,000, though no speech was delivered, and the prospect of long-term compensation. This apparently occurred before he became president of the institution in November 2017.