African Union urges rejection of all forms of violence in Tunisia 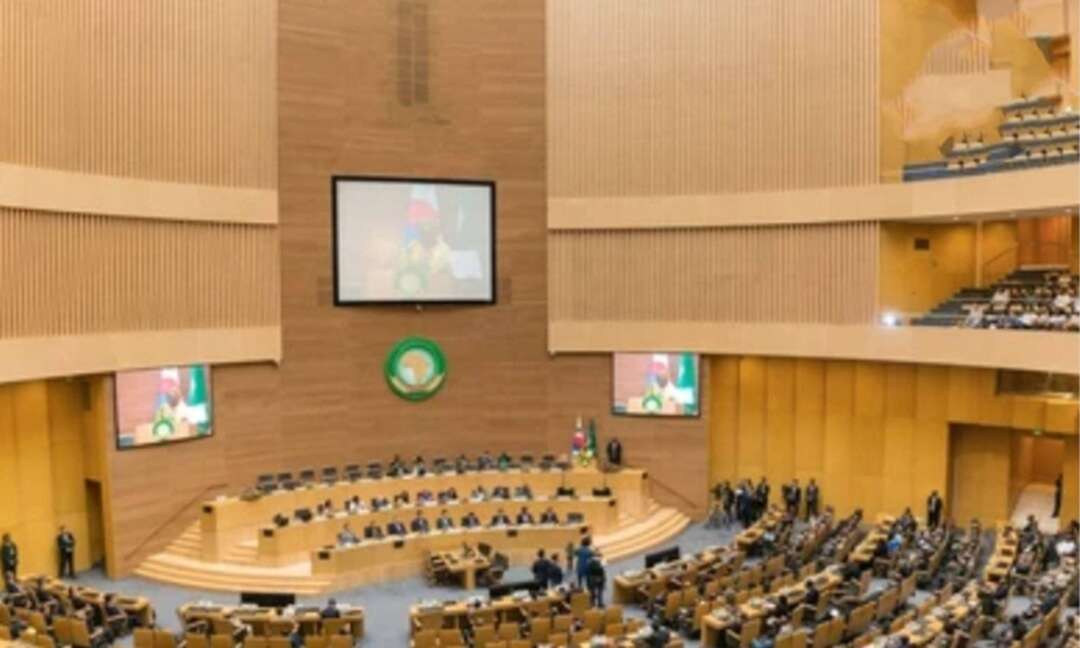 According to the Xinhua, the Chairperson of the African Union (AU) Commission, Moussa Faki Mahamat, Tuesday urged rejection of all forms of violence, but political dialogue to resolve the current problems in Tunisia.

The Chinese media outlet said the Chairperson made the remarks during a telephone conversation with foreign minister of the northern African nation, whereby Mahamat said he has been monitoring the latest political developments in the country.

On Sunday, violent protests broke out in several Tunisian provinces as protesters expressed anger at the deterioration of Tunisia's health, economic and social situations, calling for the departure of the government and the dissolution of the parliament chaired by Rached Ghannouchi, leader of the Ennahdha party.

Mahamat has expressed the AU's commitment to the strict respect of the Tunisian constitution, the necessary maintenance of peace, the rejection of all forms of violence and the promotion of political dialogue to resolve the problems at hand.

Mahamat underlined the need to respond to the legitimate aspirations of the Tunisian people, especially its youth.