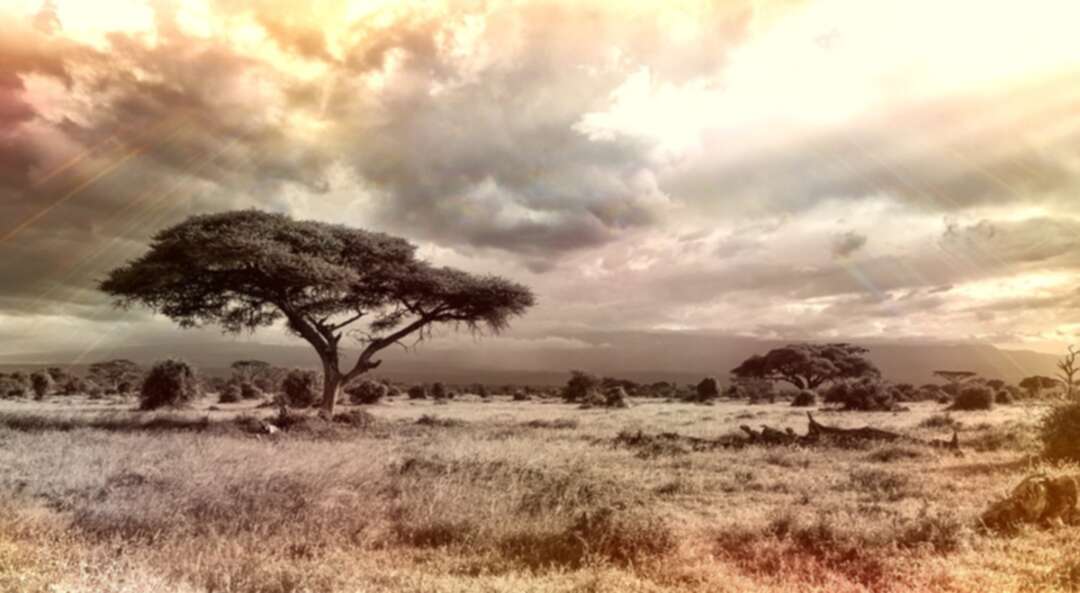 The Xinhua reported that African campaigners said on Friday, the high-sounding resolutions adopted at the conclusion of the 26th UN Climate Change Conference (COP26) that took place in Glasgow, Scotland failed to add sparkle to Africa's quest for a future that is green and inclusive.

Augustine Ndjamnshi, chair of the Political and Technical Committee at the Nairobi-based Pan African Climate Justice Alliance (PACJA) said the continent's green aspirations were not fulfilled at the global climate summit.

Ndjamnshi said in a statement issued in Nairobi: "After duly considering two weeks of debates, negotiations and decisions, we wish to express disappointment at lack of foresight and determination by parties at COP26 to squarely address the climate emergency in Africa."

He said that African green lobby groups that attended COP26 were concerned by lackluster attention to the continent's unfolding climate crisis that is threatening the survival of local communities and their habitats. 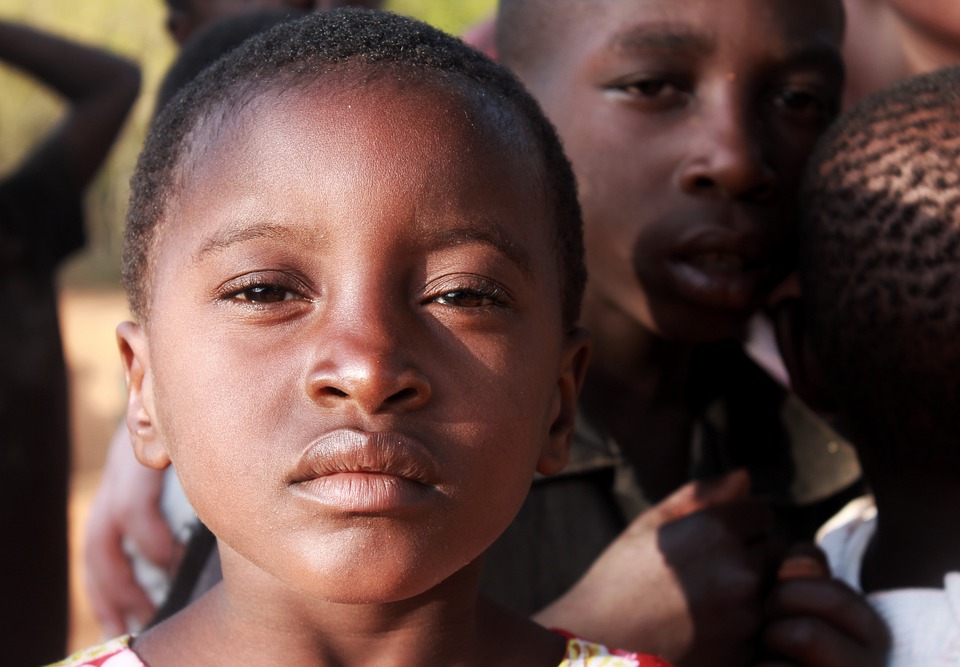 In particular, Ndjamnshi regretted that the Glasgow climate summit did not outline specific measures that could be rolled out to boost adaptation financing in Africa, address loss and damages linked to abrupt temperature rise.

He noted that COP26 failed to exert sufficient pressure on the industrialized north to honor financial commitment and boost climate response in Africa amid economic and social disruptions triggered by extreme weather events.

Ndjamnshi said that COP26 and other multilateral processes have not adequately delivered climate justice to Africa adding that greening the continent's agriculture, infrastructure, energy and tourism sectors remained a major priority.

He lauded pledges made by several rich nations at COP26 to halt deforestation and cut down on methane emission adding that their impact will be felt in Africa if they are accompanied by practical measures to tackle climatic shocks like droughts, wildfires, cyclones and floods.

Read more: Johnson and Johnson says it is planning to split into two companies

Godwin Ojo, a Nigerian green advocate said that Africa is yet to witness genuine commitment by advanced economies to address catastrophic climate impacts like water stress, hunger and energy insecurity that were weighing down on livelihoods.

Ojo said Africa was ready to decarbonize its key economic sectors but was constrained by failure among rich economies to deliver sufficient financial and technical support.