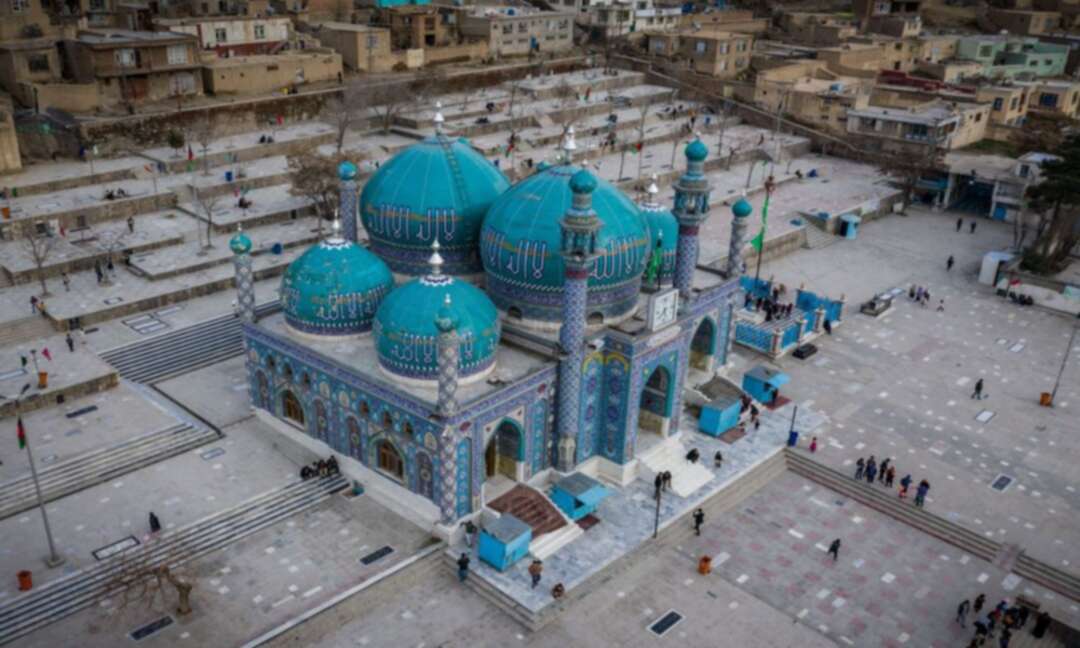 According to the RT, the Guardian reported that around 125 Afghans hired to guard the British Embassy in Kabul have been informed they will receive no protection from the UK government, noting they were rejected as they didn’t work “directly” for London.

The RT said according to the Guardian, 125 local guards, as well as around a dozen other Afghan embassy staffers, were turned away after applying for the UK’s “Afghan Relocations and Assistance Policy” (ARAP), designed to help Afghans resettle after working under British agencies.

The guards were told that their jobs were terminated through an informal notice only – leaving them confused about their employment status immediately after helping British diplomats flee the country last Saturday. They were also reportedly asked to return company computers, radios and body armor.

“We risked our lives for them, and now we find ourselves in this bad situation – not just us, but our families are at risk,” said one ex-guard who declined to be named. 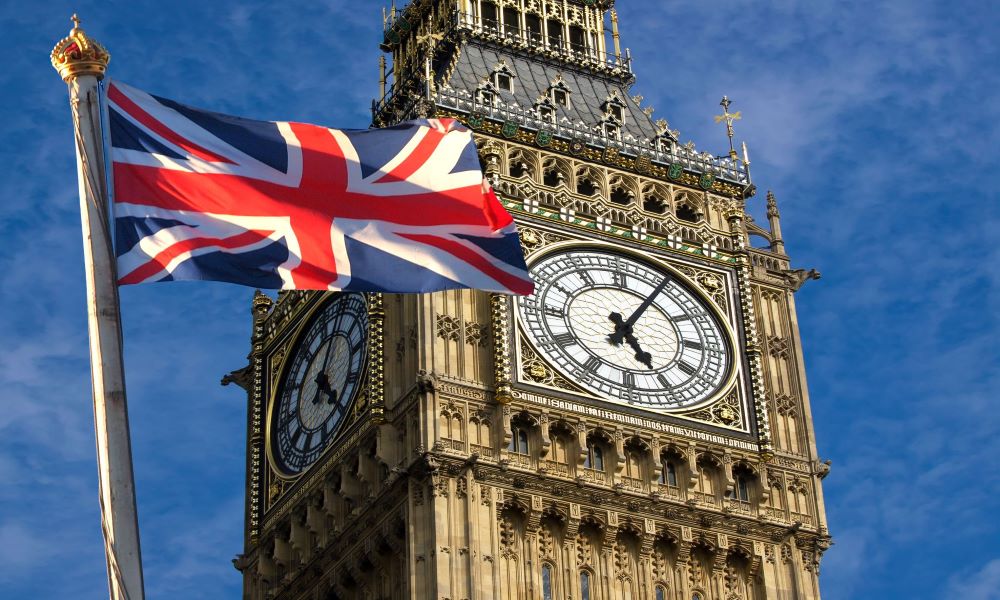 The employees were told that they were not eligible for assistance or protection because they “were not directly employed by her majesty’s government,” having only worked as private contractors under GardaWorld, a Canada-based security firm.

According to the RT, of around 160 foreign GardaWorld staffers that applied for help, only 21 translators were accepted for assistance and relocation. But the former guards insist that their work deserves recognition from UK authorities. Some of the rebuffed workers have written to the government to request they be added to the list, arguing that “contractors are human too.”

The embassy employees – including some who worked at the facility for more than a decade – initially applied for the ARAP program last month, prior to an all-out Taliban takeover of Afghanistan over the last two weeks. They now say they fear reprisals from the Islamist group as their jobs were “in the public eye,” voicing skepticism in Taliban vows to give amnesty to those who worked under the Western-backed Afghan government.

“We have been doing a very dangerous job for the British embassy, and we are in a terrible condition,” another former employee told the Guardian.

The president of GardaWorld’s Middle East division, Oliver Westmacott, noted that formal termination letters had not been sent out yet, but added “The reality is on Saturday when the contract was demobilised, we sent people home.”


However, Westmacott warned that his company still needed to secure agreement from the Foreign Office as to how much of the workers’ salaries it would reimburse, saying “otherwise we are materially out of pocket.”

The UK Foreign Office, meanwhile, told Sky News that it was “monitoring the situation with GardaWorld closely” and is “in contact with them to provide any required assistance,” though did not specify any plans to actually help the former workers.

In addition to the UK’s ARAP program, the government also rolled out a separate “Afghan Citizens’ Resettlement Scheme” earlier this week, vowing to take in 20,000 Afghans over the next 5 years, and 5,000 by the end of 2021. Though the figure mirrors similar relocation plans unveiled by the US and Canada, the British scheme was slammed as too little, too late by critics, some noting that around 550,000 Afghans have already been displaced this year alone.