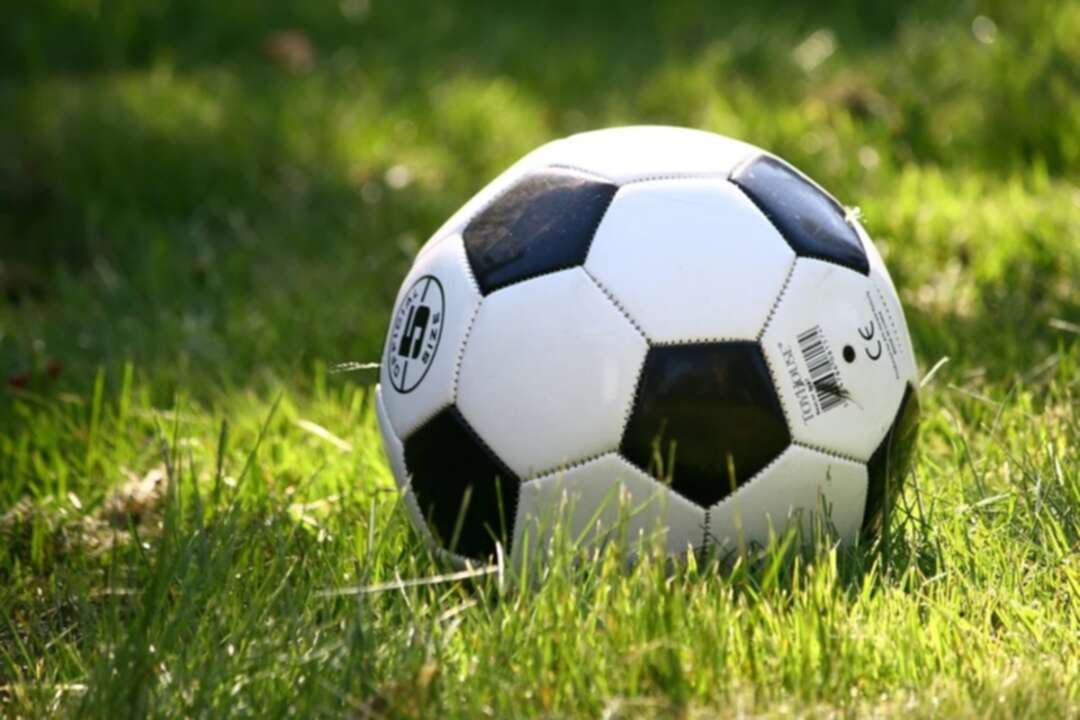 The Xinhua news agency mentioned in its feature on football in Afghanistan that Joyful Hashmatullah, a resident in Kabul, called upon his fellow Afghans to enter the football stadium and cheer for their favorite teams and players.

whispered 27-year-old young man: "As a spectator I am happy today to watch the football match in a peaceful environment in Kabul."

The Xinhua said that the Afghan Premier League competitions began on Friday among football teams from various provinces, the first time that such football tournament is being held in war-torn Afghanistan since the Taliban's takeover of Kabul on Aug. 15 and formation of a caretaker government.

Arjumand Lali, an organizer of the tournament, told Xinhua: "It is a matter of pleasure for all of us that such a tournament being held following political change and induction of new government in a peaceful atmosphere." 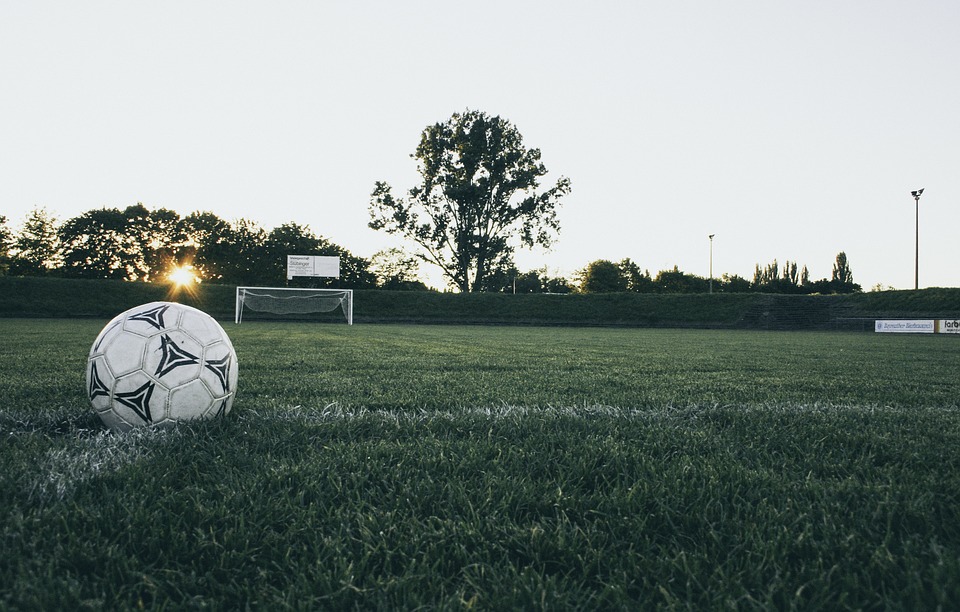 Lali believed that sport competitions especially football could bring happiness and harmony among the war-weary Afghans and he called upon Afghans to attend the matches and encourage the footballers with applause on the pitch.

The eight-day competition this year is titled "Peace Tournament". However, the only sponsor to support the football competition for the premier league this year is the Football Federation of Afghanistan, said Lali with a pity.

Mohammad Khalid told Xinhua: "I am a fan of the Miwand Atalan team in the tournament and hope it can win the game against the Shaheen Asmaee team."

Coming from the southern Kandahar province to watch the football match, Khalid wished to see more spectators at the stadium.

No Afghan women and girls have been among the spectators to cheer up their favorite teams in the premier league this year since its establishment in 2012.

football player Sanahullah Mohmand spoke softly in talks with Xinhua: "I want to see more and more fans at the stadium to encourage the players."

About 200 onlookers and football fans were inside the stadium to watch the competition on Sunday. However, Mohmand expressed disappointment over the number of the spectators, saying he wanted thousands of people to watch the game.

The Afghan Premier League is taking place amid political uncertainty, poverty and economic woes as the new Taliban administration has yet to win recognition from the international community and freezing of 10 billion U.S. dollars of Kabul's assets by the United States.

Dad Mohammad Nawak, spokesman for Afghanistan's National Olympic Committee, has assured that the new government would continue to support sport and the athletes in all fields.