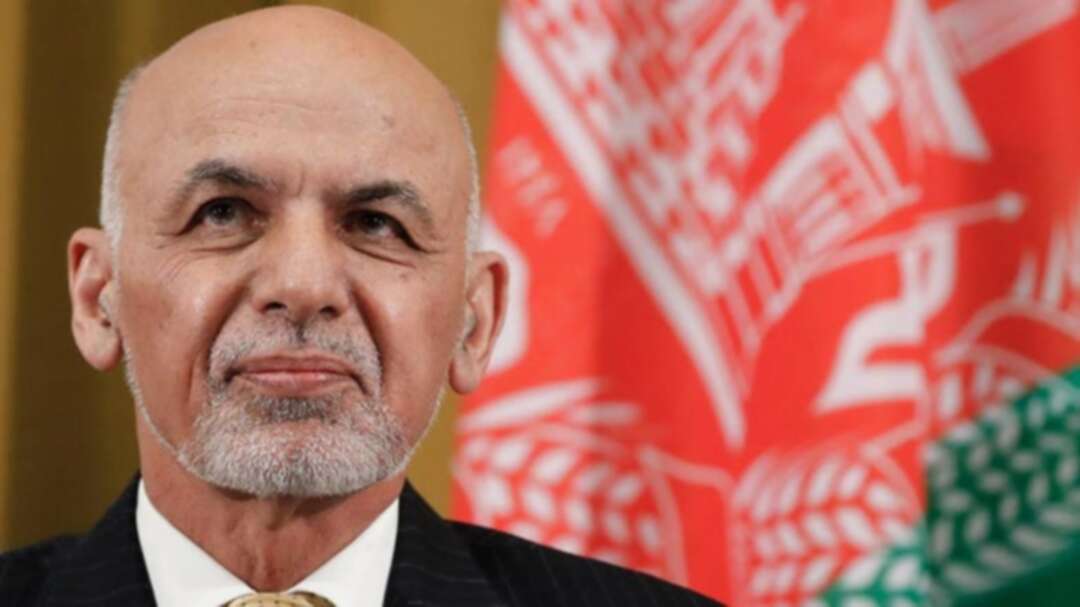 Afghan President Ashraf Ghani says his government has released three Taliban figures in effort to have the insurgents free an American and an Australian professor they abducted in 2017.

Ghani said at a press event broadcast live on state television on Tuesday that the release of the three prominent insurgents was very hard decision he had to make in the interest of the Afghan people.

He said that the three members of the Taliban-linked Haqqani network include Anas Haqqani, Haji Mali Khan and Hafiz Rashid, and that they are being released "conditionally in exchange" for the two professors. He did not elaborate.