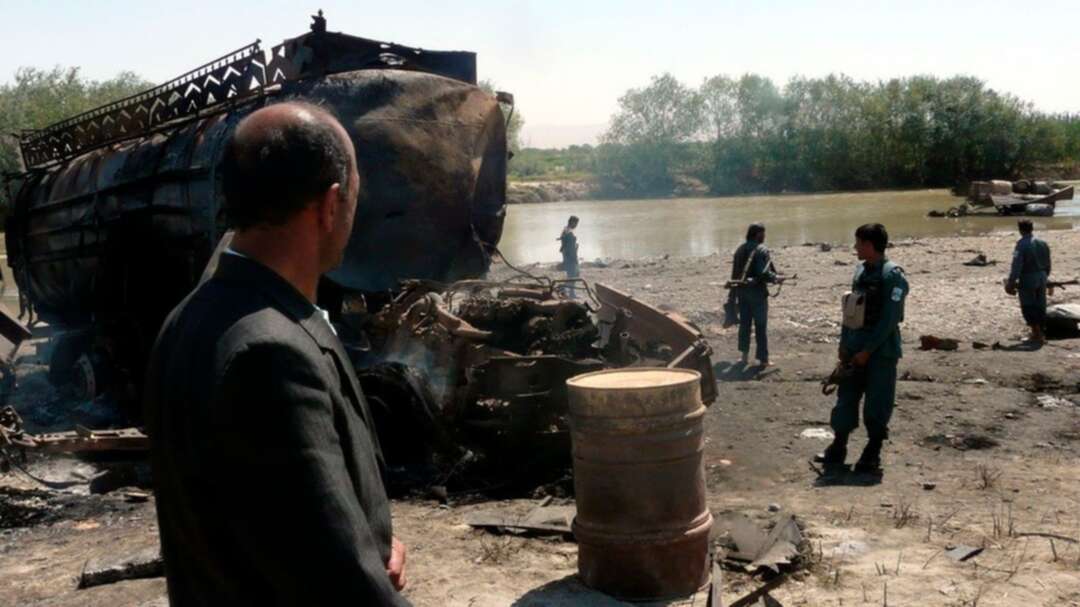 Afghan police inspect the site of an air strike in the Afghan city of Kunduz. (File phot: Reuters)

Unusually intense fighting in the winter by Taliban insurgents has spurred Afghan government preparations for more violence in the warmer spring,

Nearly a year after Washington signed a troop-withdrawal deal with the Taliban that called for a reduction in violence by all sides, attacks by the group have escalated, according to General Scott Miller, the head of US forces and the NATO-led non-combat Resolute Support mission.

“Taliban violence is much higher than historical norms,” Miller told Reuters. “It just doesn’t create the conditions to move forward in what is hopefully a historic turning point for Afghanistan.”

Typically fighting lulls during the snowy winter months before the Taliban launch a “spring offensive” around March. 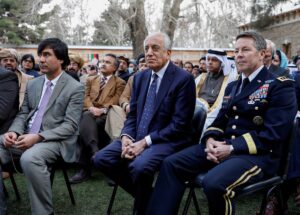 Miller said that the fighting now was an indicator that not only would there be a spring offensive -- a move many diplomats view as against the spirit of the Doha agreement -- but that it could be more intense than before.

It comes as negotiations have largely stalled in Doha in recent weeks and Taliban leaders have left Qatar, a senior state department official said, leading to growing fears that talks could be on the brink of collapse.

“If the violence isn’t reduced, it’s going to make a peace process very, very difficult; it would be very difficult for any side to make the necessary compromises,” Miller said.

The Afghan government has instructed security forces to carry out a comprehensive troop restructuring and design operations to prepare for a “tough and hard” spring offensive, two government sources told Reuters.

They added that Afghanistan’s special forces from different institutions such as the military and police are being streamlined to operate under onecommand. Highly experienced commanders have been appointed to key areas, and security forces were planning to conduct more airstrikes to avoid losses on the ground.

An Afghan National Security Council spokesman said they were “ready for any kind of war”, though they remained in “active defense” mode.

Four Taliban sources said that most of their commanders had in recent weeks cut short annual training sessions after being called back to the battlefield to prepare for intensive fighting.

Three residents in areas dominated by the Taliban in north-eastern Afghanistan had noticed a pick-up in the group’s activity in recent weeks, telling Reuters they had seen Taliban fighters moving en masse, holding meetings in mosques and beginning food and recruitment drives.

“In the past two weeks the topics Taliban preachers preach, especially on Friday prayers... have changed,” said a tribal elder from Kunduz province who asked not to be named for security reasons. “They preach about... fighting against invasion, and they openly invite people to join them. It’s a

clear message that they are preparing for another fight this spring.” 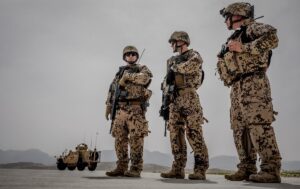 German Bundeswehr soldiers are seen at a camp in Afghanistan. (File photo: Reuters)

A member of what the Taliban considers its special forces told Reuters that the group was preparing to act when there was an announcement about foreign troops.

“If they don’t leave Afghanistan on the preset date then the USA, NATO and the world will face a dangerous war, a war that never happened in the past 20 years,” he said.

A Taliban spokesman did not reply to request for comment on the spring offensive.

The administration of US President Joe Biden is reviewing its plans for Afghanistan, including whether to stick to the May 1 deadline in the troop withdrawal agreement former President Trump’s administration signed with the Taliban in February 2020.

Miller said his command recognized that foreign forces could be a target if the Taliban view the deal as breached.

Experts and diplomats see a vanishing window of opportunity for talks to survive, although sides say they are committed negotiating.

“Talks seem already very close to falling apart,” said Ashley Jackson, co-director of the Centre for the Study of Armed Groups at the Overseas Development Institute. “The trouble is that (Washington) seems to grossly underestimate just how bad things could get and how quickly that could happen.”