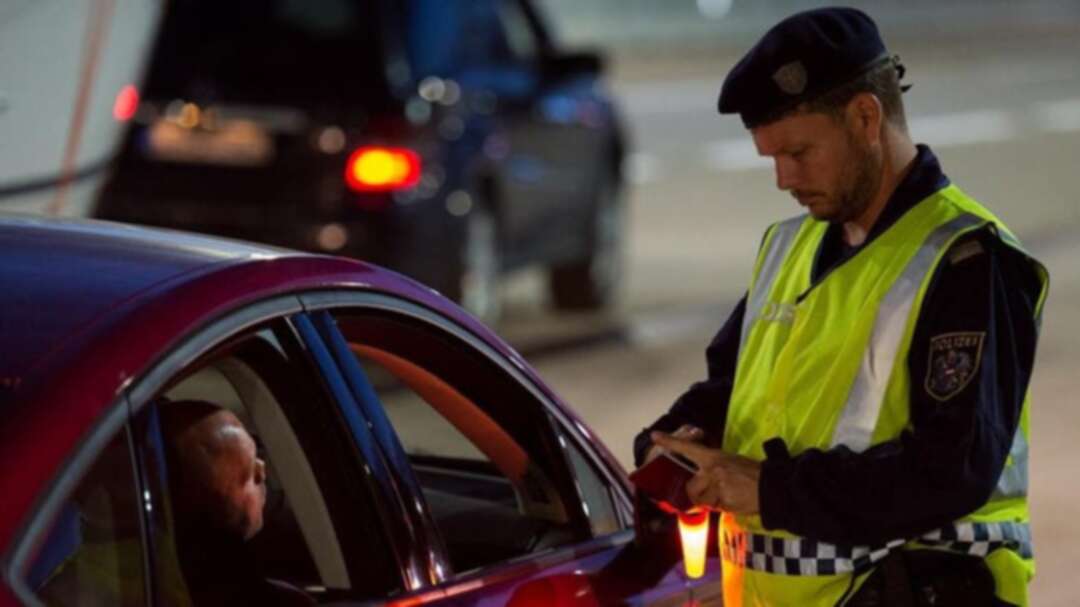 An Austrian border police man checks a vehicle at the border between Austria and Slovenia. (File photo AP)

A knife-wielding Afghan man is suspected of killing one person and badly wounding another in a series of attacks in Austria on Monday, police said.

Police in Upper Austria province said the man, 33, wounded a staff member at a refugee center in Wullowitz, near the border with the Czech Republic, before fleeing the scene by bicycle.

He then stabbed to death a nearby resident and took his car, police said.

The motive was still under investigation.

Broadcaster ORF cited authorities as saying the suspect had been taken into custody in the city of Linz without further incident.