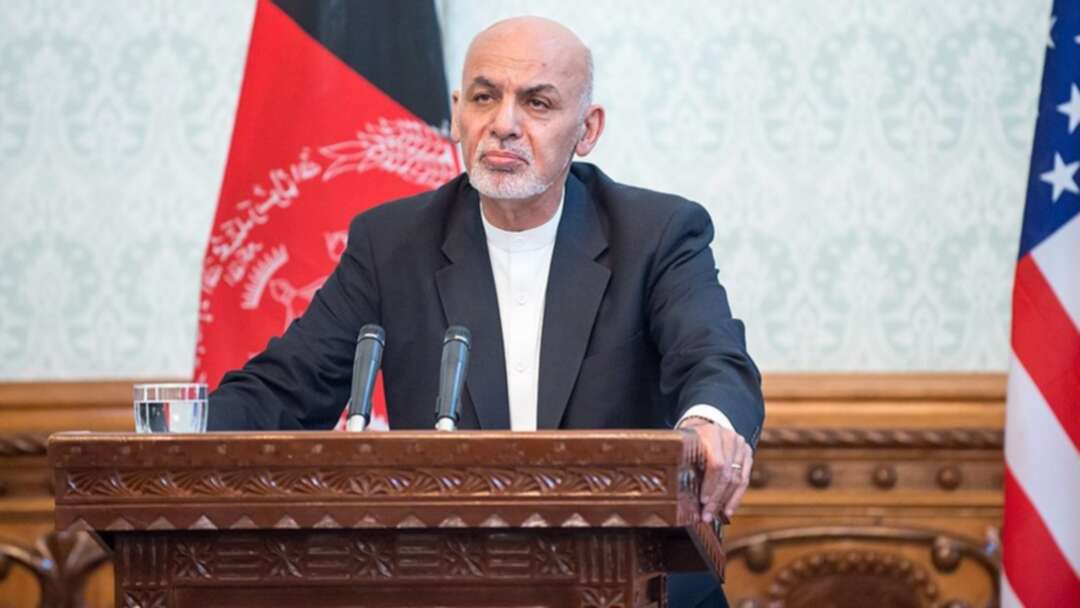 The Media Line added, citing a statement issued by the White House, the visit “will highlight the enduring partnership between the United States and Afghanistan as the military drawdown continues. The United States is committed to supporting the Afghan people by providing diplomatic, economic, and humanitarian assistance to support the Afghan people, including Afghan women, girls and minorities.”

The US is in a process of removing its remaining 2,500 troops from Afghanistan, and closing US bases, a drawdown that it says will be completed by the symbolic date of September 11.

The Trump administration had cut a deal with the rebel Taliban for the troop removal. Current talks between the Afghan government and the Taliban that are ongoing in Qatar have produced no results, as the Taliban continues to take over areas of the country.

According to the same statement, “The United States will remain deeply engaged with the Government of Afghanistan to ensure the country never again becomes a safe haven for terrorist groups who pose a threat to the U.S. homeland.”