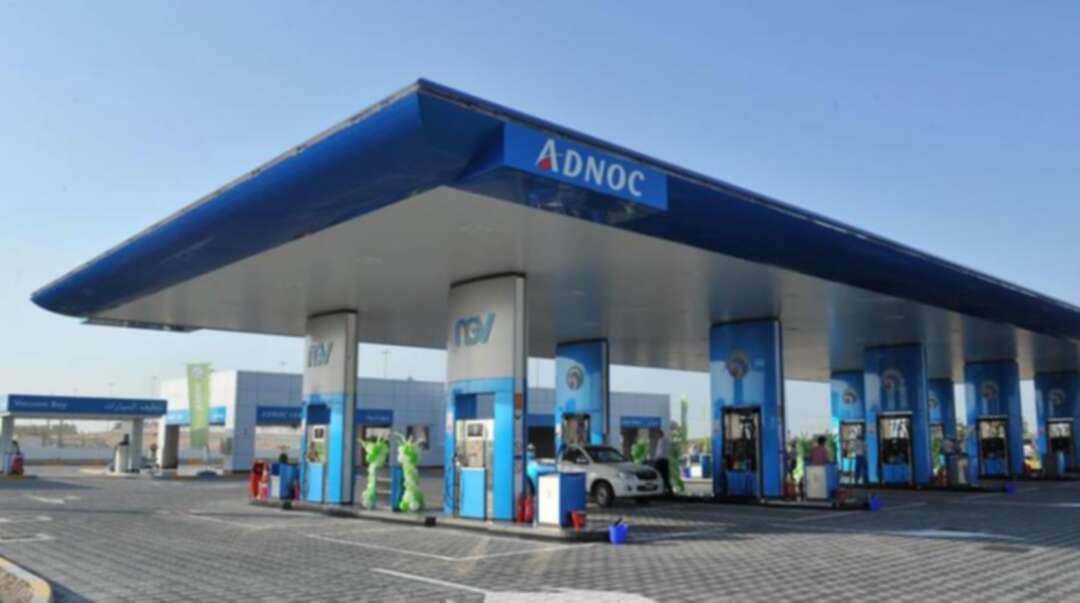 The Abu Dhabi National Oil Company, ADNOC, said Wednesday that it has signed an Exclusive Seller Agreement with Xiamen Sinolook Oil Co. Ltd. at the 24th World Base Oils and Lubricants Conference in London.

ADNOC Refining, an ADNOC subsidiary, currently produces up to 500,000 metric tons per year of Group III base oil, at its Ruwais refining complex in the UAE, the news agency said.

The Company also produces around 100,000 metric tons per year of Group II base oil. ADNOC’s Group III base oil use high paraffin crude oil as feedstock, setting new standards for quality and consistency, it added.