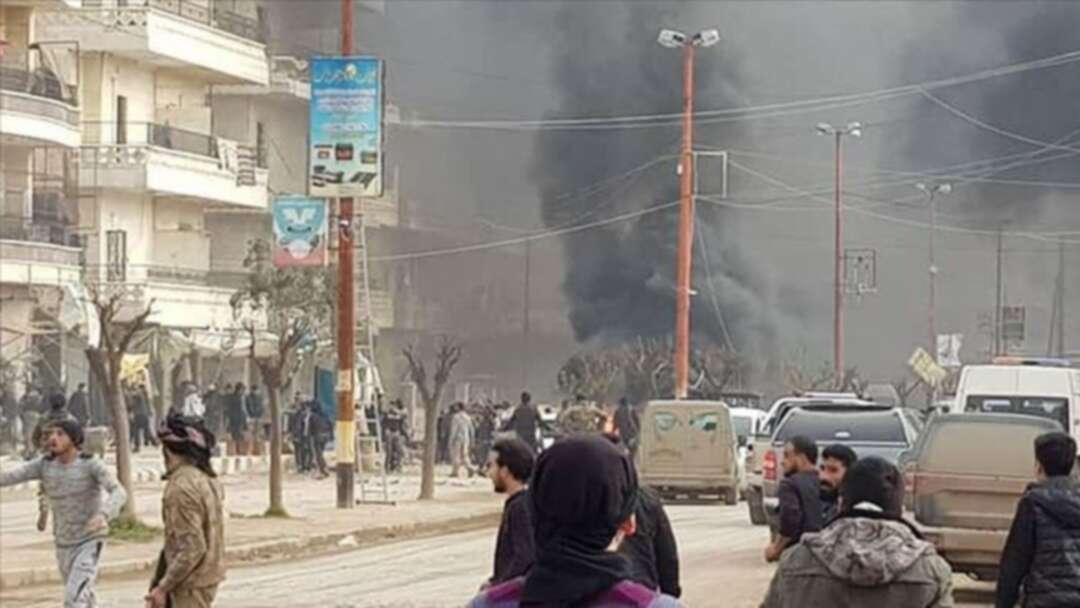 A car bombing in a town in northern Syria has wounded several people, Syrian activists said on Friday.There were no reports of deaths in the explosion.

The Britain-based Syrian Observatory for Human Rights, a war monitoring group, said Friday's blast in the town of Afrin occurred near the offices of a Turkey-backed opposition faction.

The Civil Defense in the town said as many as 25 people were wounded, the Associated Press reported.