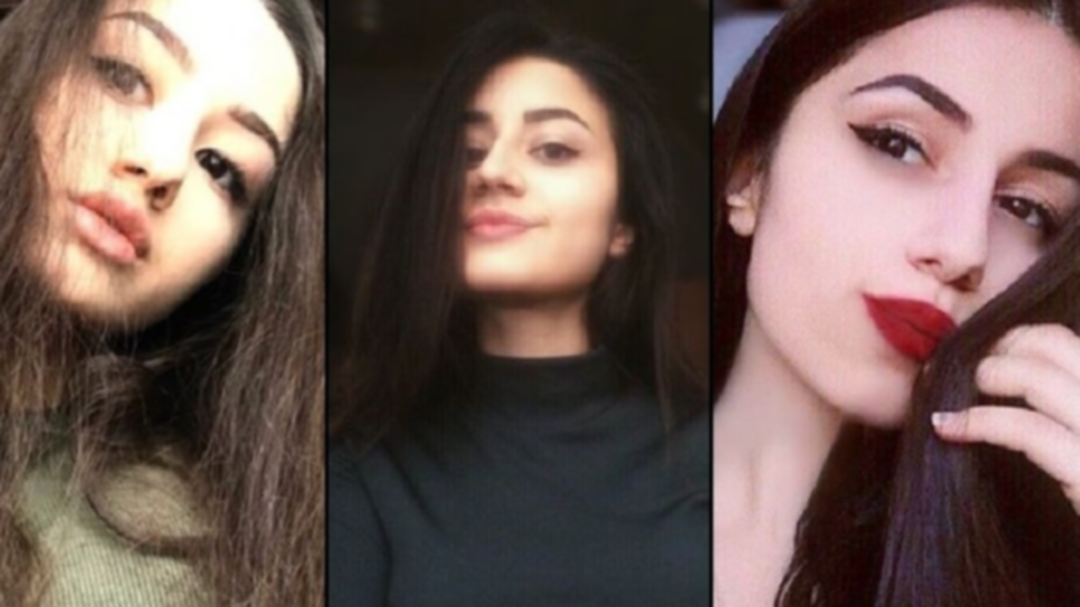 Investigators said Tuesday that two sisters who killed their father after years of abuse should face murder charges in a case highlighting Russia’s dire record on domestic violence.

Russia’s Investigate Committee said in a statement on Tuesday that it had completed a probe into the killing and was recommending charges of murder and conspiracy to murder the two older sisters, Kristina and Angelina.

The probe established that the sisters, acting as a group, stabbed their father with a knife and beat him with a hammer, causing fatal injuries.

It pointed to “mitigating circumstances” but said the two older sisters were of sound mind and aware of their actions at the time of the attack.

They face up to 20 years in prison if convicted. Investigators recommended that the youngest sister, Maria, should enter mandatory psychiatric care.

Lawyers and activists say the teenagers were forced to act to save their own lives, pointing to poor legal protections for abuse victims in a country where a separate law on domestic violence still does not exist.

Mari Davtyan, a lawyer for Angelina, told AFP the case should not go to trial in its current form.

She said the sisters “used reasonable force in self-defense.”