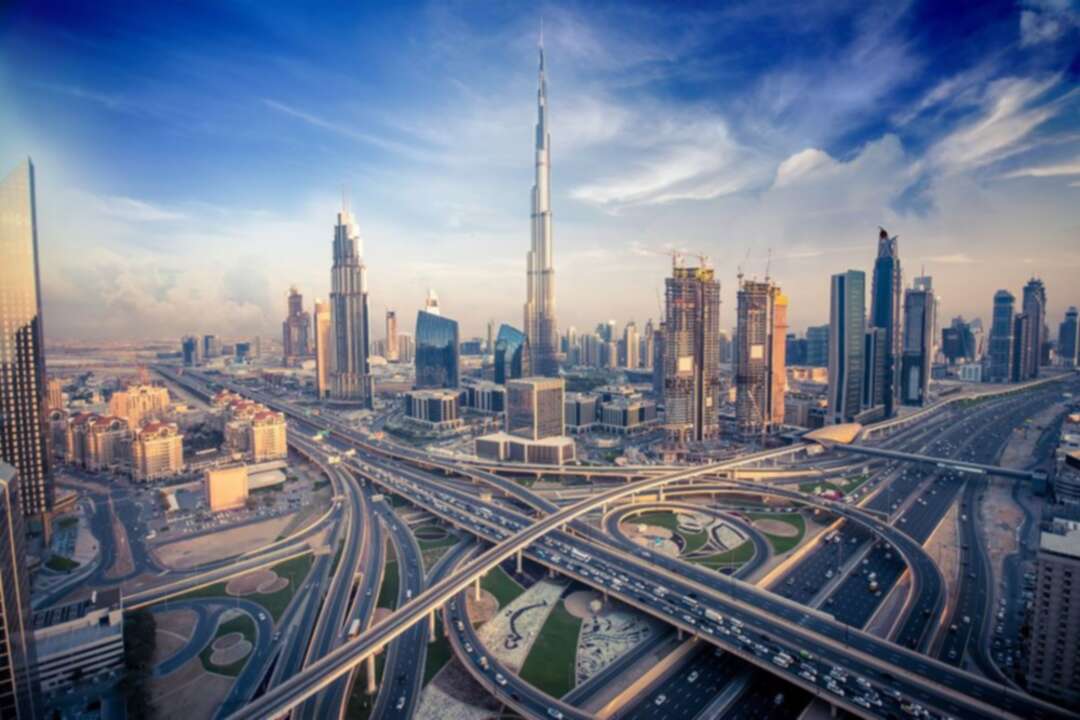 According to Reuters, ADIA, which manages capital on behalf of the oil-rich Abu Dhabi government, does not disclose the value of its assets but the Sovereign Wealth Fund Institute, a research group, estimates them at $649 billion.

Managing Director Hamed bin Zayed al-Nahyan said in the report: "As with any great shock to the status quo, the pandemic has also acted as a catalyst to accelerate a number of important themes in global financial markets." 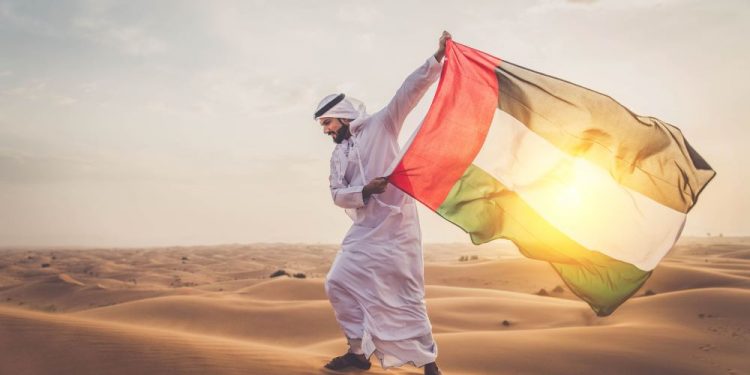 According to Reuters, major areas of focus for the fund include technology, healthcare, renewable energy, and real estate sub-sectors such as logistics and data centres.

It mentioned, ADIA increased its exposure to renewable energy and through its infrastructure investments it now has an indirect interest in assets with a renewable capacity of more than 20 gigawatts.

On the equities side, its Indexed Fund Department introduced a climate change portfolio last year.

In 2020 ADIA combined previously separate external and internal equities departments, one tasked with overseeing the activities of external managers and the other with managing multiple internal portfolios.

It said, it also created a team - for which it plans to hire more people - tasked with implementing investment strategies using a quantitative, scientific approach.