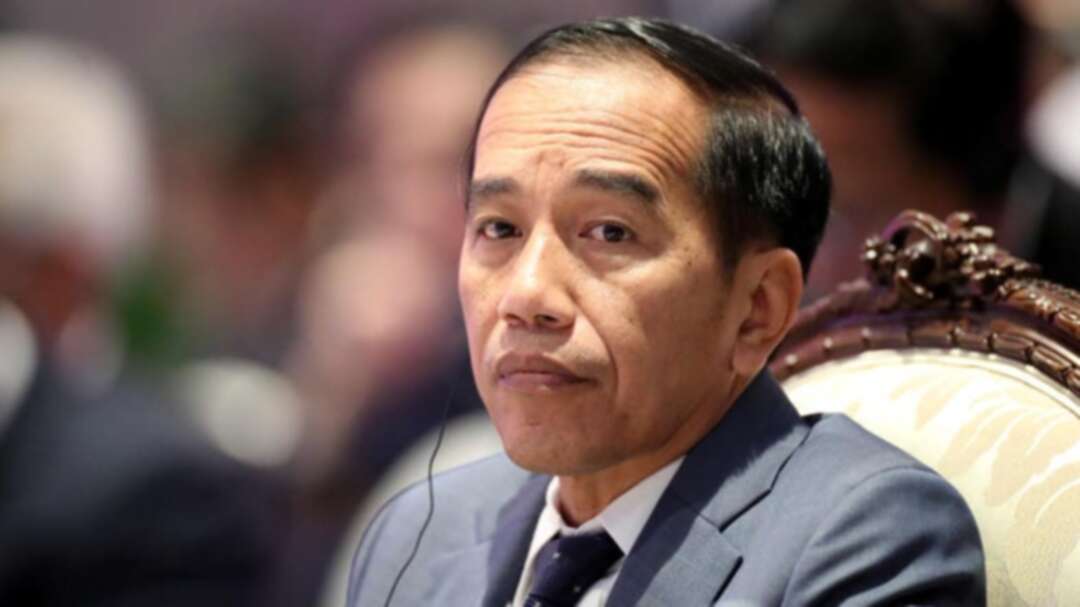 SoftBank Chief Executive and founder Masayoshi Son and former British Prime Minister Tony Blair will also join the steering committee, according to Indonesia’s Coordinating Ministry for Maritime Affairs and Investment. The panel will advise the government on building the new capital at a cost of $34 billion and provide a confidence boost for prospective investors, the ministry said.

Indonesia is set to begin construction of the new capital on Borneo island later this year as President Joko Widodo seeks to decongest a fast sinking Jakarta. SoftBank Group’s Son last week expressed interest in building a smart and green city, joining a long list of global investors wanting to participate in the capital relocation project.

Jokowi, as Widodo is commonly known, is counting on private and state-owned entities to bear about 80 percent of the cost of building the capital. The UAE ruler accepted Jokowi’s offer to helm the panel at a meeting in Abu Dhabi this week where investment deals worth $22.8 billion were signed between companies from the two countries, the ministry said.

Indonesia has identified about 256,000 hectares of land on the island of Borneo for the yet-to-be-named capital – about four times the size of Jakarta. Regular flooding in the Jakarta metropolitan area, home to almost 30 million people, and the need to spread economic growth beyond the main Java island have prompted Jokowi to fast-track the capital relocation.

Authorities will move the capital in phases from 2024, with the new city eventually becoming home to as many as six to seven million people.