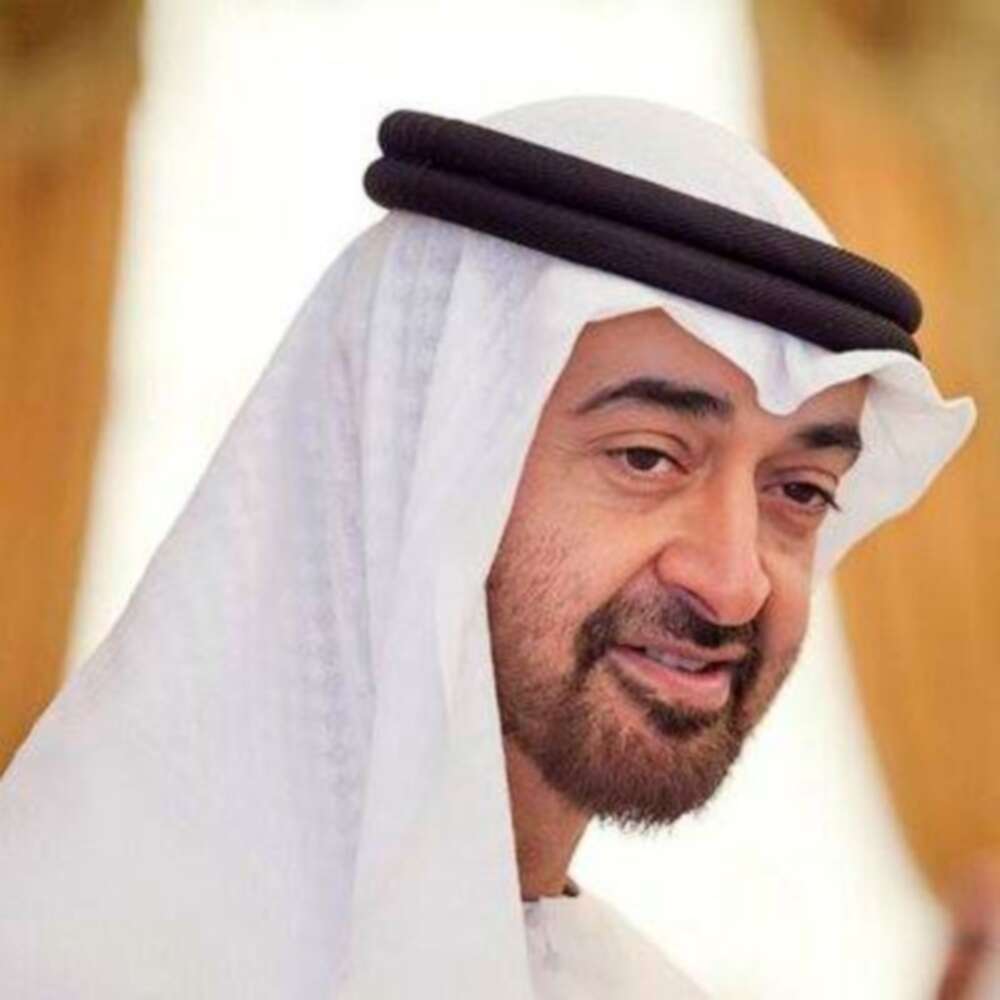 During his calls with Egyptian President Abdel Fattah El-Sisi and Iraqi Prime Minister Mustafa Al-Kadhimi, the crown prince discussed bilateral relations and various aspects of cooperation and joint work, and ways of developing and expanding them. 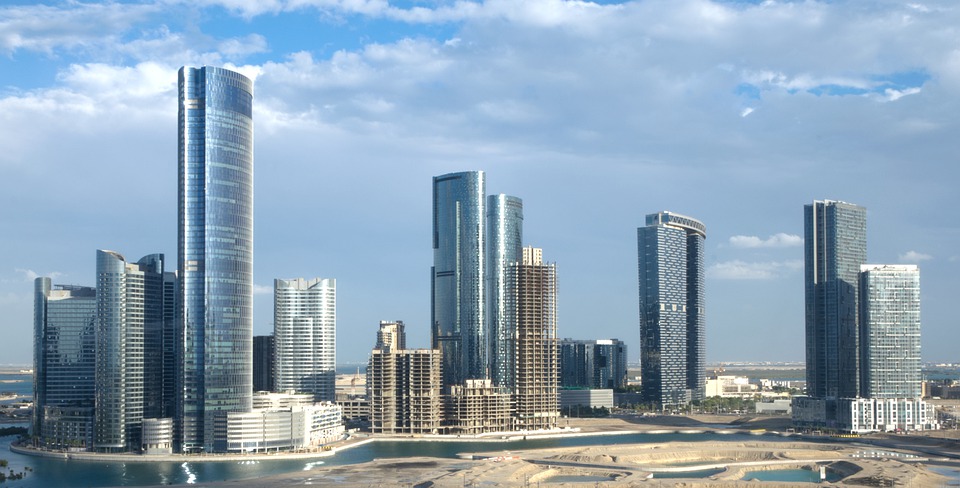 
State news agency WAM reported, they also reviewed a number of regional and international development and “affirmed their mutual keenness to continue consultation and coordination on many issues” and enhance security, stability and development in the Arab region.

The Arab News mentioned that the crown prince recently concluded a trip to Turkey, the first in 10 years.

During his visit, he met with President Recep Tayyip Erdogan, and the UAE announced it was setting up a $10 billion fund to support investments in Turkey.