About 50 dead from coronavirus in Qom, Health Minister to blame: Iran MP on ILNA 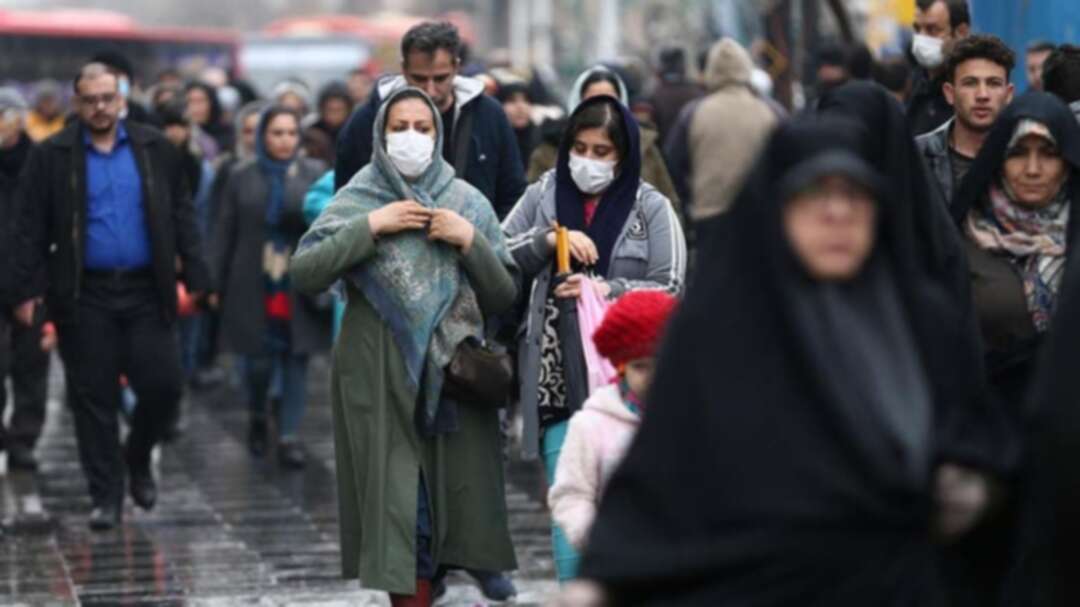 The coronavirus death toll in Iran’s city of Qom is around 50, the semi-official ILNA news agency quoted Qom’s representative in the parliament Ahmad Amirabadi Farahani as saying.

Farahani's comments suggest that coronavirus is far more widespread in Iran than previously thought on a day when the deadly virus, which first emerged in China's Wuhan, seemed to land in the Middle East. Farahani's claim that 50 people had been killed in Qom alone dwarf the Iranian government's official number of 12 deaths in the entire country, raising concerns over the government's reporting of the crisis.

“Up until last night, around 50 people died from coronavirus. The health minister is to blame,” Amirabadi Farahani said on Monday.

Ten people die in Qom daily due to the coronavirus outbreak in the city, he added.

“Qom is in a poor state and the government has been unsuccessful in controlling the coronavirus outbreak,” Amirabadi Farahani said.

Criticizing the government, he said that the government is not “worried enough” about the outbreak, stating: “It is true that we should keep calm, but we must not act as nothing has happened.”

He added that coronavirus has been in Qom for three weeks already, but nurses were still unprepared.

The MP himself was forced to leave the parliament due to feeling unwell, the semi-official ISNA news agency reported, citing another MP.

The Iranian parliament held a session behind closed doors today which was also attended by health minister Saeed Namaki.

Before the start of the session, the body temperature of MPs was checked as a precaution, and three MPs – including Farhani – were advised not to attend the session, ISNA quoted an unnamed MP as saying.

Despite that, all three MPs attended the session, the unnamed MP told ISNA.

Farhani was told that he needs to be quarantined, but he declined and went home, the MP added.

Farhani spoke with journalists today and gave exclusive interviews to several TV channels, ISNA said, adding that the MP was wearing a mask and a pair of gloves.

Farhani then left the parliament a few minutes later due to feeling unwell, after which a member of the parliament staff disinfected his seat, ISNA reported. 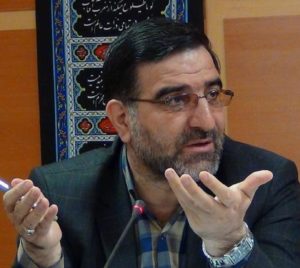 Farahani's announcement takes the number of cases in Iran up rapidly, from eight on Sunday night to at least 50 on Monday.

“Coronavirus has been in Qom since three weeks ago and the outbreak was announced late,” Amirabadi Farahani said.

The Iranian government only announced the presence of coronavirus in Qom on Wednesday, when officials said it killed two elderly people - the first confirmed deaths from the disease in the Middle East.

Speaking on Wednesday, the health ministry spokesman had said that Iran carried out tests on 785 suspected cases.

Iran also announced the closure of schools in the Shia city of Qom.

But already on Friday, Iranians voiced their discontent at the level of preparation, with protests breaking out in the northern city of Talash reportedly aimed at the government's response to the outbreak.

Farahani also criticized the government's response and said they did not have sufficient supplies.

“Nurses currently do not have proper quarantine clothing and are treating patients with fear and anxiety,” he said on Monday.

If Farahani is correct, the numbers from the outbreak mark a major increase in the number of deaths from coronavirus anywhere outside China - let alone just Iran.

Bahrain said a man who traveled to the country from Iran had been infected, while Kuwait said that three people including a Saudi citizen had been infected. Saudi Arabia announced it is cooperating with Kuwait to treat the patient.

Earlier in the month, the UAE reported that an Iranian couple had tested positive for the virus while in the country.

Many regional countries reacted to the much bigger outbreak in Iran by closing borders and putting restrictions on travel.