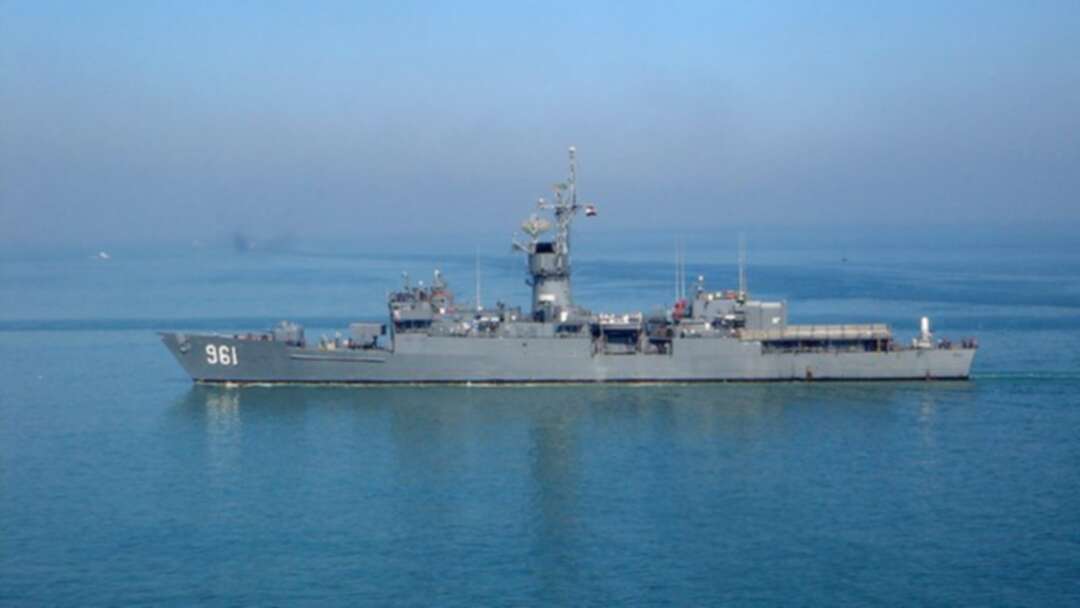 The base is named “July 3” after the day eight years ago when then-President Mohammed Morsi was removed from his post by the Egyptian military, led by el-Sisi. It reportedly includes an airstrip and a 3,280-foot pier.

The Media Line reported, citing Al Jazeera that the Egyptian presidency said in a statement on Saturday the new base “will be focused on securing the country’s northern and western front.” Mediterranean Sea