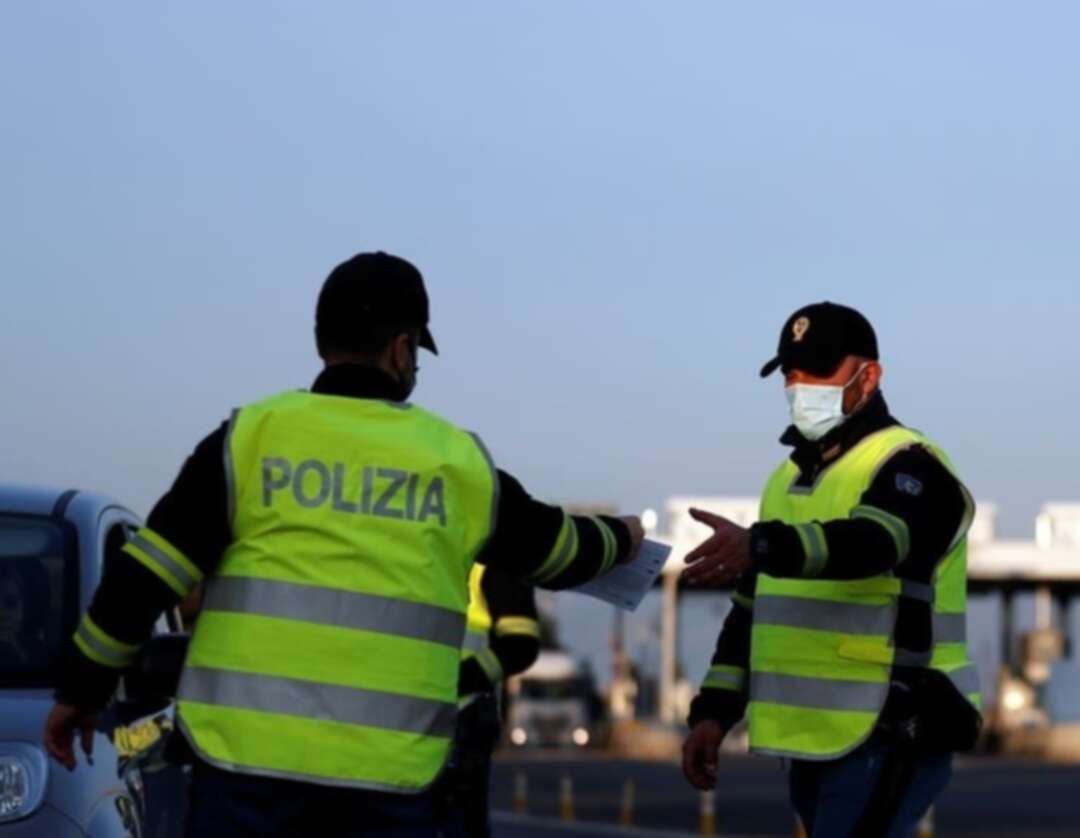 A Russian army official and an Italian navy captain have been arrested on suspicion of spying, the Carabinieri police said on Wednesday.

“Carabinieri intervened during a clandestine meeting between the two, immediately after the transfer of a document by the Italian officer in exchange for a sum of money,” the police said in a statement.

“Both are accused of serious crimes tied to spying and state security,” the police said.

The meeting between the captain of an Italian frigate and the Russian official, who is accredited with the Russian Embassy in Rome, took place on Tuesday night, the statement added.

“The Italian official was taken into custody, while the position of the foreign national is still under consideration in relation to his diplomatic status,” the Carabinieri said.

The Russian embassy was not immediately available for comment.