After the Egyptian coup of July 2013, all prominent members of the Egyptian Muslim Brotherhood were either jailed or exiled. Prime on list was former president Mohammad Morsi, who spent time in prison before his death in June 2019. Their Shura Council relocated to Qatar while the Brotherhood’s administrative committee moved to Turkey, given its historic ties to the Justice and Development Party (AKP) and its leader Recep Tayyip Erdogan. The Qatari and Turkish branches were led by the group’s long-time secretary-general Mahmud Hussein, along with Amr Darrag, former minister of planning and international cooperation under Morsi. A third branch strengthened its presence in London, led by Ibrahim Munir, who had bene present in the UK since the early 1980s.

A bitter power struggle began to take shape between the 74-year-old Mahmud Hussein and his 84-year-old rival, Ibrahim Munir. A generation apart, both men had dedicated their lives to the Brotherhood. Hussein was born in British Mandate Palestine in 1947, becoming active with the Egyptian Brotherhood while studying at Iowa City University in the US. He returned to Egypt in the 1970s, becoming secretary-general and member of the Guidance Office in 2004. Munir was born in Giza in 1937, joining the Brotherhood at an early age. He was arrested after a failed assassination attempt at President Gamal Abdul Nasser’s life in 1954. Upon release, he found his way to London, serving in several capacities as director of the Islamic charity, Human Relief International, and the Takaful Trust. In September 2020, he was elected chairman of the International Organization of the Muslim Brotherhood, based at Cricklewood Broadway, London. 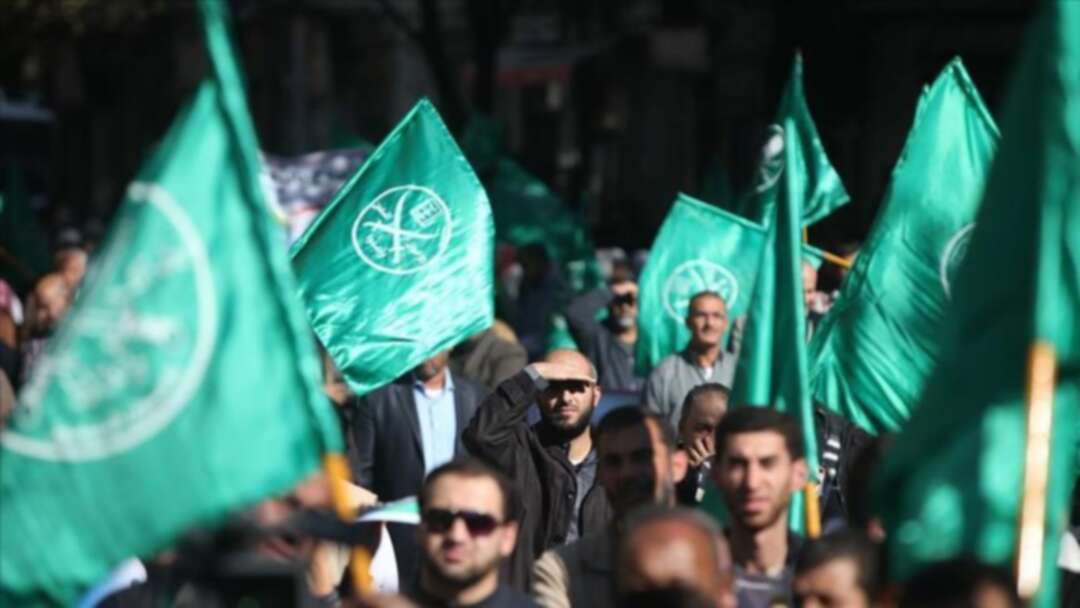 The two leaders did not want to share their powers with each other, nor with a rising generation of Brotherhood members who disliked both, accusing them of transforming the organization into a lifeless gerontocracy: a dictatorship of old men. Before the conflict turned bitter and came out into in late 2021, Hussein had appointed Munir to the newly created post of Acting Charge d’ Affairs, unintentionally making him the man-in-charge, in light of the continued arrest of the group’s Supreme Guide, Mohammad Badie.  By law, one of Badie’s deputies was supposed to deputize on his behalf, until he was either released from prison or formally removed from office. The first deputy, Mahmud Izzat, was arrested in December 2020, while the remaining three, Khayrat al-Shater, Jumaa Amin, and Rashid al-Bayumi were either in exile or prison, which greatly enhanced Munir’s standing as the last man standing. A 2016 mediation effort between the Turkey and UK branches ended in vain, led by the Doha-based spiritual godfather of the organization, Sheikh Yusuf al-Qaradawi.

Last September Ibrahim Munir completed his coup against the Turkey branch of the Brotherhood. In his capacity as Acting Guide, Munir struck at Mahmud Hussein, first by dissolving the post of secretary-general that he holds, then by suspending him from the organization on 10 October 2021, along with five of his allies. He then dissolved the Turkey-based Administrative Office along with the Doha-based Shura Council. We now have a Shura Council supported by Munir, and one called Shura Council of the Interior, backed by Hussein.

The Turkish branch responded promptly by striping Ibrahim Munir from all his duties and replacing him with Mustapha Tolba as provisional supreme leader for six months. The present crisis revolves around authority, finances, and legitimacy. It also revolves around what degree of violence ought to be used to return to power in countries like Egypt and Tunisia, or how to keep power in Gaza. For now, it seems like the Istanbul branch will get the upper hand, since it is the richer of the two branches, receiving aid from the Turkish government and much of the donations elicited from outside sources, through companies and entitles affiliated with the Brotherhood. 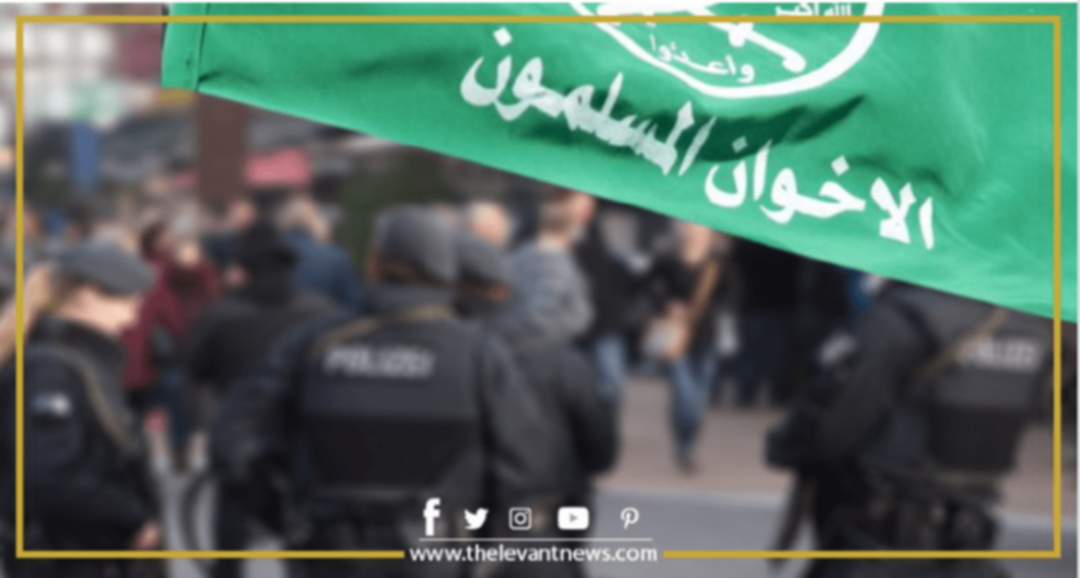 Mukhtar Nouh, a former MB member turned whistleblower says that the Turkish branch receives $1.7 million USD monthly from the Turkish government, which is impossible to verify. But Turkish money is not guaranteed on the long-term, especially in light of normalization between Recep Tayyip Erdogan and both Egypt and the UAE. He might soon find himself compelled to abandon, although symbolically and briefly, members of the Egyptian Brotherhood based in Turkey, after hosting them for an entire decade. Veteran scholars of the Brotherhood, however, still back Munir. So do influential figures in London like its spokesman Osama Suleiman and media official, Suhayb Abdul Maqsud. Another round of mediation by Qurdawi has, to date, failed and so have those of the Brotherhood’s financial strategist Yusuf Nada. Erdogan might have been able to solve the crisis, he has stood at arms-length from the crisis, despite him still hosting Mahmud Hussein in Turkey.

What we will now see is a period of defections and counter-defections, while Munir and Hussein will dedicate their efforts towards neutralizing and discrediting each other. Whoever wins will be determined by who pays more money to attract members of the rival faction. Both Munir and Hussein are unpopular with the younger generation, seen as too old, ineffective, and lacking leadership. That was made clear by a letter released by young Brotherhood members in Egyptian jails, sent to President Abdul-Fattah al-Sisi in August 2019. They asked for a second chance to review their jihadi ideology, insisting that they have nothing to do with their leadership, which they described as “uncaring.”

The schism is likely to last for the foreseeable future, resulting in two rival wings of the party, which is what happened with many other Arab parties before, like the Baath and the Syrian Social Nationalist Party. As that happens, many members will decide to side with neither Munir nor Hussein, further affecting the group’s prestige and powerbase, which in turn, might lead to the emergence of a third faction in the not-too-distant future. The name of a certain Mamduh Husseini is starting to emerge as a compromise candidate, although he is accepted by neither of the rival factions. The likelihood of both men stepping down and accepting a compromise figure is highly unlikely, at least for now.