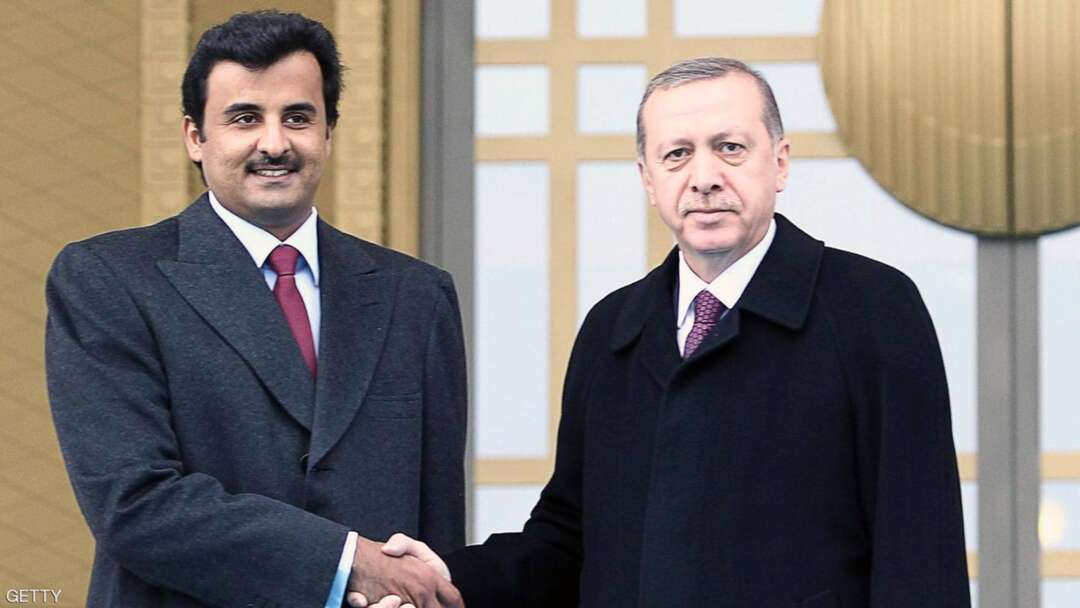 A Qatari-Turkish scheme to target Saudi websites with cyberattacks

The governments of Qatar and Turkey has called on the Yemeni Tawakkol Karman on September 24 at Al Wajbah Palace in Doha to hear the results of her meetings at the 17th meeting of the Nobel laureates in Mexico, the Saudi daily Al-Riyadh reported Sunday.

According to sources close to the Qatari government, Tawakkol Karman was assigned by the Qatari leadership to participate and coordinate the campaign to raise the issue of the Saudi citizen Jamal Khashoggi, question the integrity of the Saudi judiciary and support deluded citizens abroad through logistics and media.

Karman plans to exploit the Nobel Peace Prize and employ it to serve Turkish ambitions and Qatari agendas.

According to the sources, Karman was assigned to use international human rights and award-winning figures to hold several conferences simultaneously in several countries, in addition to hosting talk shows discussing the subject in several platforms.

Kerman and the "Diwan of London" are preparing to oversee the implementation of a number of vigils before the Saudi embassies in several countries, with financial support from Qatar and planning from Turkey.

Sources close to Al-Hamaden government say that Qatar and Turkey are preparing to carry out cyber-attacks through coordinated piracy groups targeting government sites in the Kingdom to put pictures of Khashoggi.

A number of deluded citizens abroad have been assigned to oversee extensive media coverage on social media and websites affiliated with Qatar and its allies, the circulation of hashtags on social media sites, and the production of films and clips and broadcasting them in several languages.