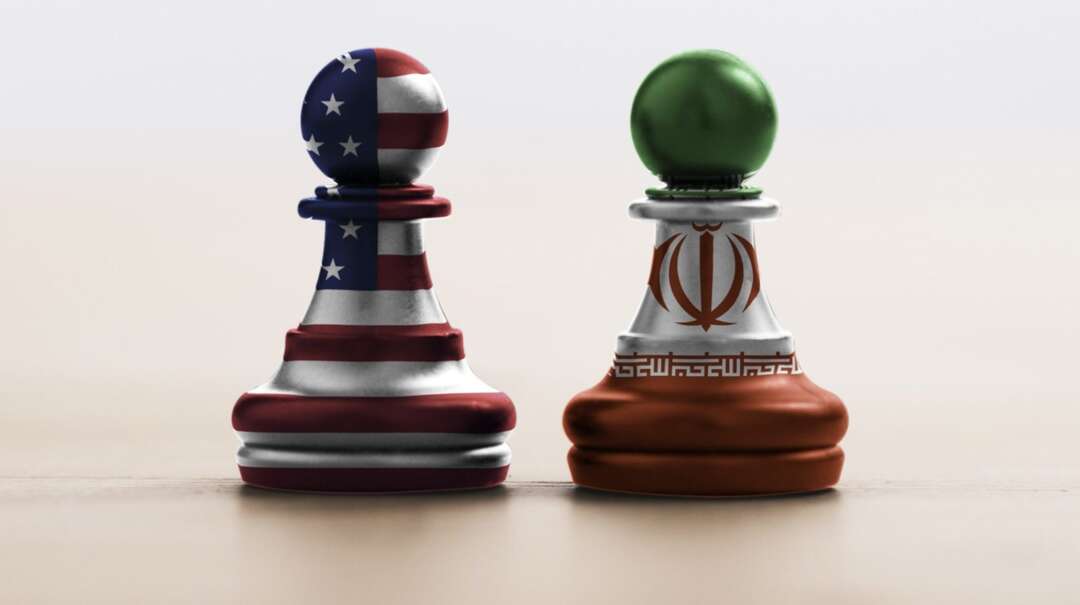 The Media Line, citing US Deputy Secretary of State Wendy Sherman, reported Another round of negotiations in Vienna to restart the 2015 Iran nuclear deal with the world powers is set to begin over this weekend. nuclear talks

The talks will begin less than a week ahead of presidential elections slated to be held in Iran on June 18. Iranian state media also quoted Iran’s lead negotiator as saying the talks would resume on Saturday.

Current Iranian President Hassan Rouhani signed the original nuclear agreement, called the Joint Comprehensive Plan of Action, and is considered more of a moderate. His successor is likely to be a hard-liner. Rouhani is barred from running in this election due to term limits.

Sherman on Wednesday told a virtual event held by the German Marshall Fund that a great deal of progress has been made in the negotiations, but that it is by no means finalized. The United States, which left the original agreement in 2018, is participating in the talks only indirectly. Under the original deal, Iran curbed its nuclear program in exchange for the world powers halting crippling sanctions on the Islamic Republic. nuclear talks